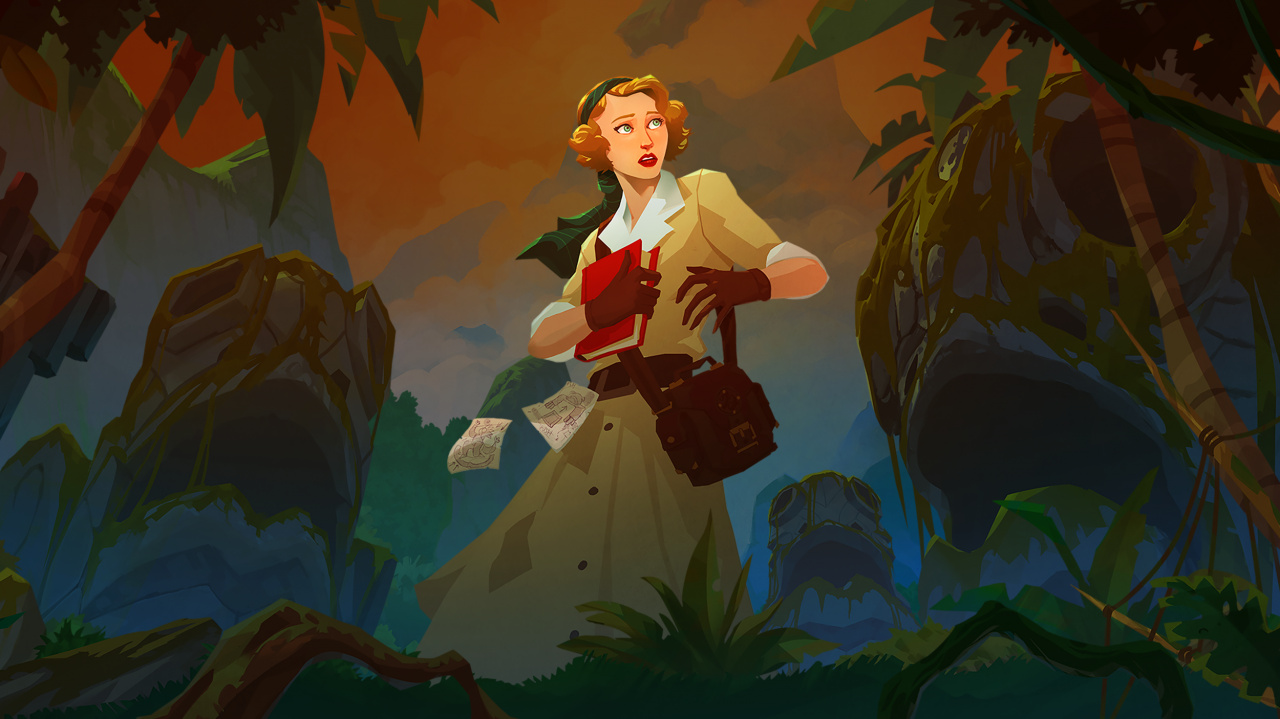 The Xbox, Game Pass and Windows game Call of the Sea is coming to the Nintendo Switch, according to a new rating in Taiwan. It was also confirmed for a PlayStation release in the month of April.

This adventure puzzle story is Out of the Blue’s debut title – a Spanish studio comprised of a small group of veteran developers who have previously worked on titles such as Metroid: Samus Returns, Deadlight, Celeste and Guacamelee 2.

Players take control of Norah, the female protagonist in the game who is voiced by Cissy Jones – best known for her previous work in The Walking Dead: Season One and Firewatch. Here’s some backstory:

Set in the 1930s, it is a first-person adventure puzzle game that tells the story of Norah, a woman on the trail of her missing husband’s expedition. The search takes place on a strange but beautiful island in the South Pacific, filled with secrets waiting to be unearthed. It is an otherworldly tale of mystery, adventure, and self-discovery.

PS4 version of Godfall and Switch version of Call of the Sea have been rated in Taiwan. Both are unannounced.

Would you be interested in playing this kind of game on the Nintendo Switch? Let us know with a comment.

The Iconic Action-RPG Baldur's Gate: Dark Alliance Is Out Today On Nintendo Switch