Home » Gaming » Random: You Can Vote For The “Best Off-Model Mario” On Twitter Right Now
Gaming

Random: You Can Vote For The “Best Off-Model Mario” On Twitter Right Now


Forget Bunny Day and St Patrick: the most important event this week is the Off-Model Mario Championship, in which multiple mangled Marios will battle for the dubious honour of being crowned Weirdest Mario. Here are the ones who’ve made it to Round 32: 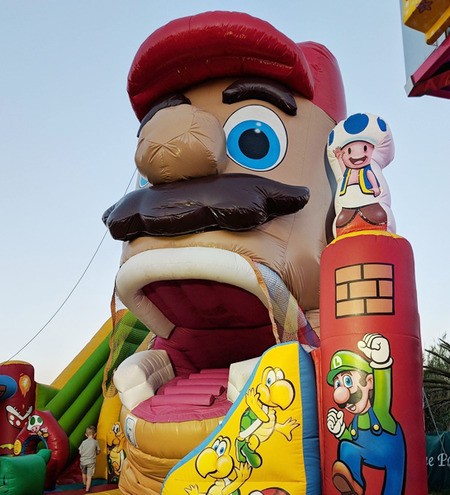 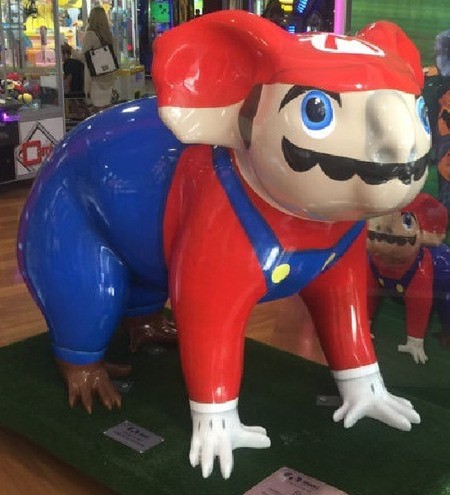 Climb into the Mario mouth for endless times of fun-having! 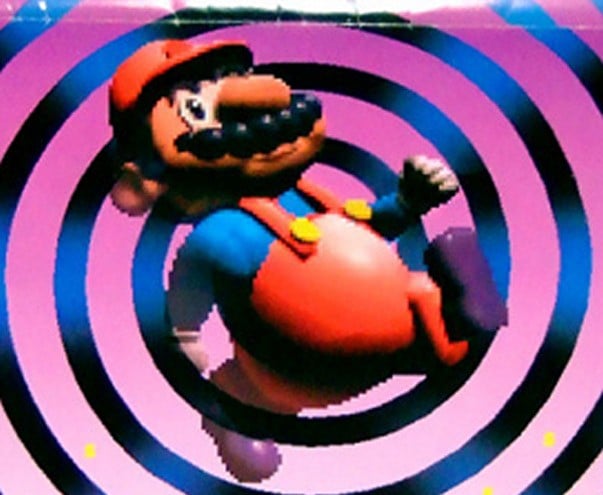 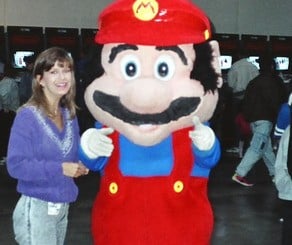 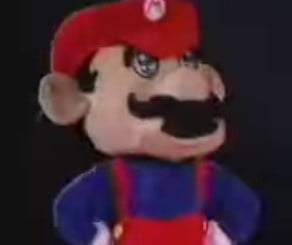 A Mario is a type of man with overalls, moustache, and hat! Red and blue are his colours! He plumbs many pipes alongside brother Lugi! 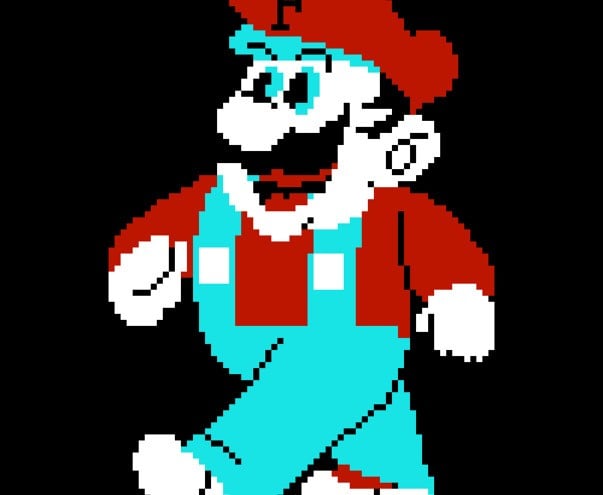 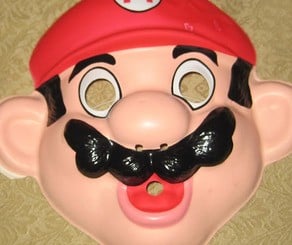 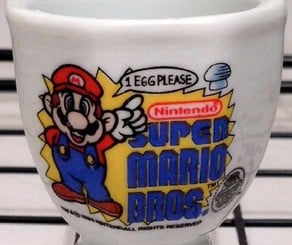 It’s time for the saying of Mario’s famous catchphrase, “one egg please”! 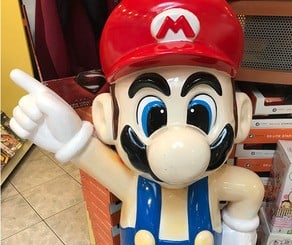 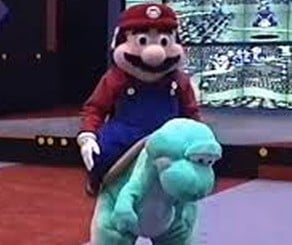 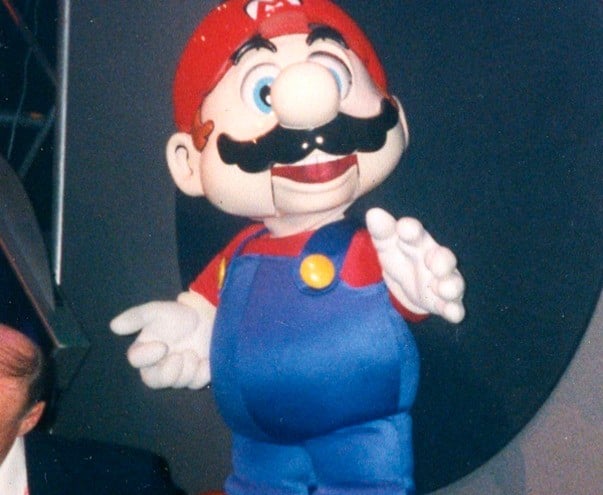 Sometimes he sits on the Yoshi! An event Yoshi dislikes greatly! 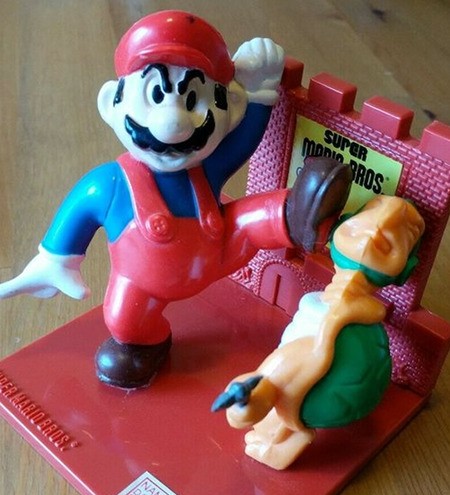 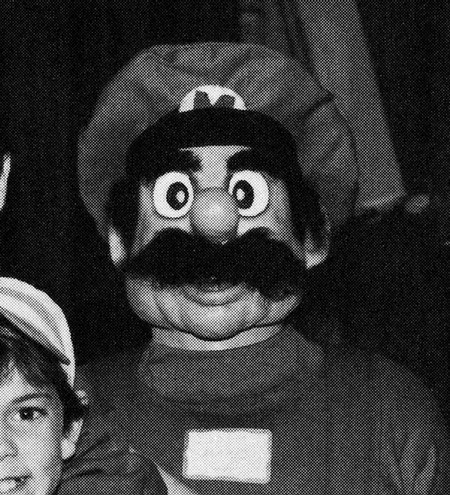 It is a-me, the Mario! Everyone’s favourite uncle man! 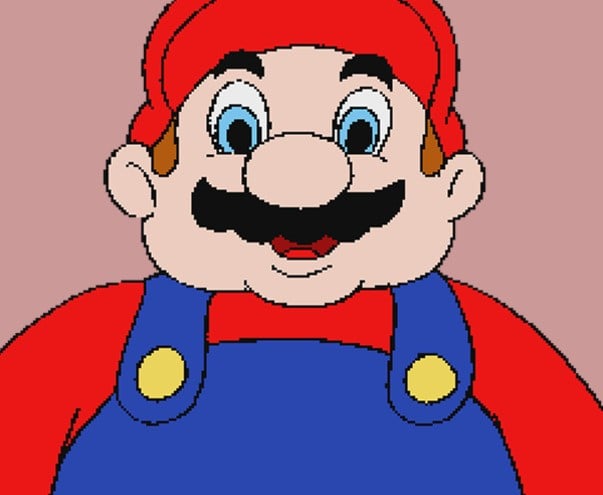 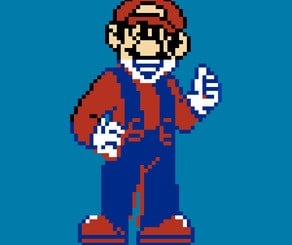 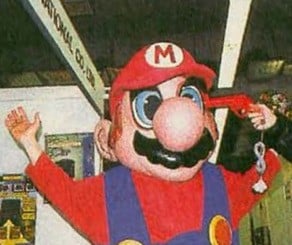 Mario: a large friend, for you and me!

Voting ends tomorrow, 17th March, so it’s time to cast your votes to eliminate another eight Marios. Which one would you least mind waking up to see hovering over your bed at 2am?

Story Of Seasons: Pioneers Of Olive Town Is Getting Patched, A Lot

Octopath Traveler Is No Longer A Nintendo Switch Console Exclusive