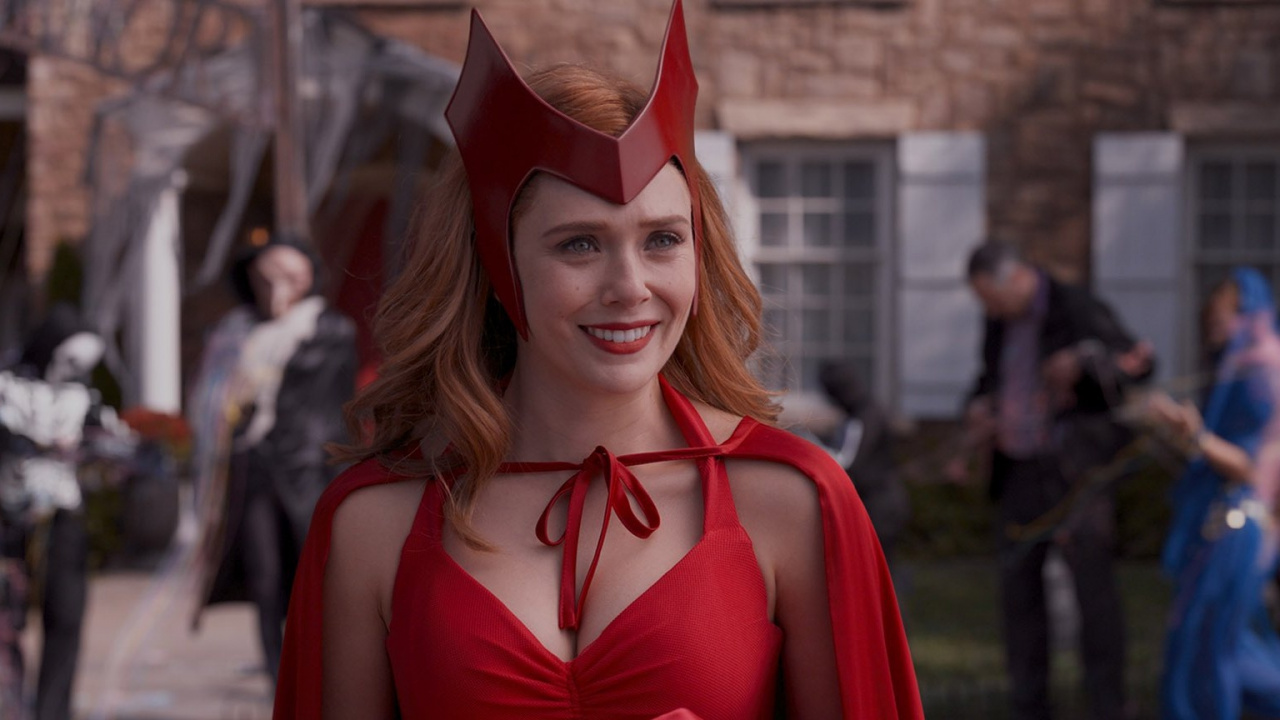 In this particular series, the pair travel through the ages of television history. This week’s episode (episode seven) appears to be a parody of the American family sitcom Modern Family. In the teaser trailer below, you can see Wanda’s children Billy and Tommy, playing a game with both Wii and GameCube controllers, not long after the 20-second mark.

While we’ve seen Wii controllers featured in quite a lot of things over the years, the GameCube didn’t have anywhere near the same amount of success or cultural impact. So it’s nice to see it get a nod like this in such a popular show. And that’s two Nintendo references in the one scene. Wow!

You can see the latest episode of WandaVision on DisneyPlus. Will you be watching this week’s episode? Tell us below.