Home » Gaming » Random: This Incredible Animal Crossing Short Will Make You Feel Bad About Auctioning Off Your Villagers
Gaming

Random: This Incredible Animal Crossing Short Will Make You Feel Bad About Auctioning Off Your Villagers 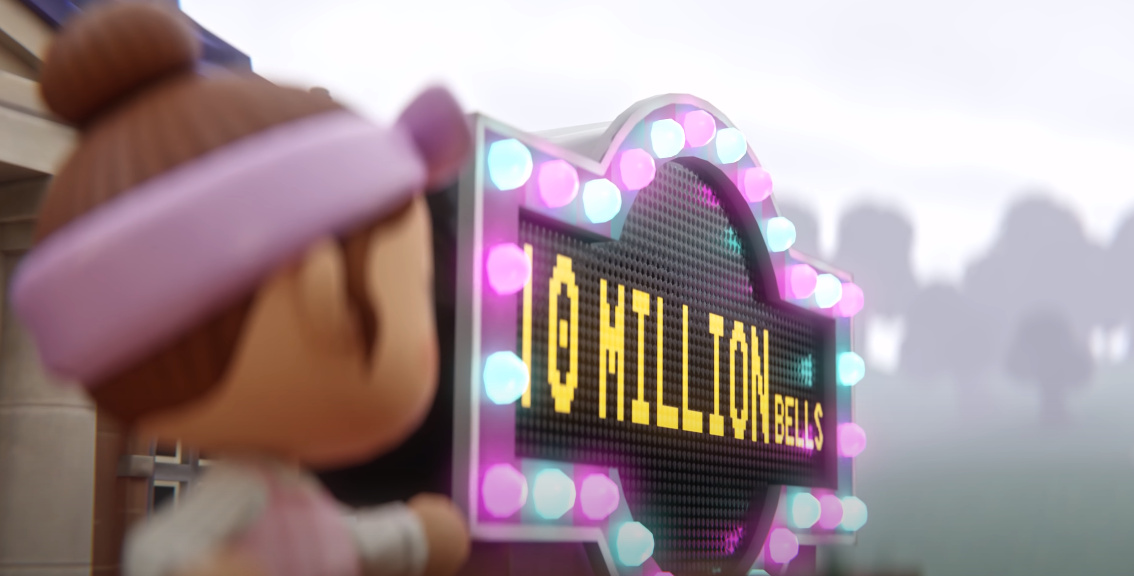 Whomst among us hasn’t been seduced by the call of Bells into selling our “in boxes” villagers to rich strangers? In this Animal Crossing: New Horizons short animation, artist Densle imagines what might happen if the villagers themselves were aware of what you were doing, and how they might show their displeasure at being treated like cattle.

Beyond the (mostly) wordless narrative striking a chord with anyone who’s ever been heartless enough to try to ship a beloved villager off to a new island without their consent, Densle’s animation is just stunning to look at, with plenty of attention to detail that makes it look almost like this was recorded on a real New Horizons island. But the pièce de résistance is the KK Slider cover of Mozart’s ‘Lacrimosa’, from his funereal ‘Requiem’. It’s just… *chef’s kiss*.

Of course, it’s not Densle’s first time making Animal Crossing animations — they’ve made four in total. Lolly’s Crafting begins the ACCU (the Animal Crossing Cinematic Universe) with a tale of what happens when a DIY is not to the player’s liking; The Great Pietro is a love letter to the much-maligned clown-sheep-thing; and Morning Turnips is basically a psychological horror film.

Densle even makes behind-the-scenes videos, detailing the storyboard, blocking, and animation process that goes into making the shorts.

Suddenly, we feel pretty rotten about the things we subjected Raymond to. He can’t help being popular.

English Famicom Detective Club Trailer Drops Ahead Of The May Release