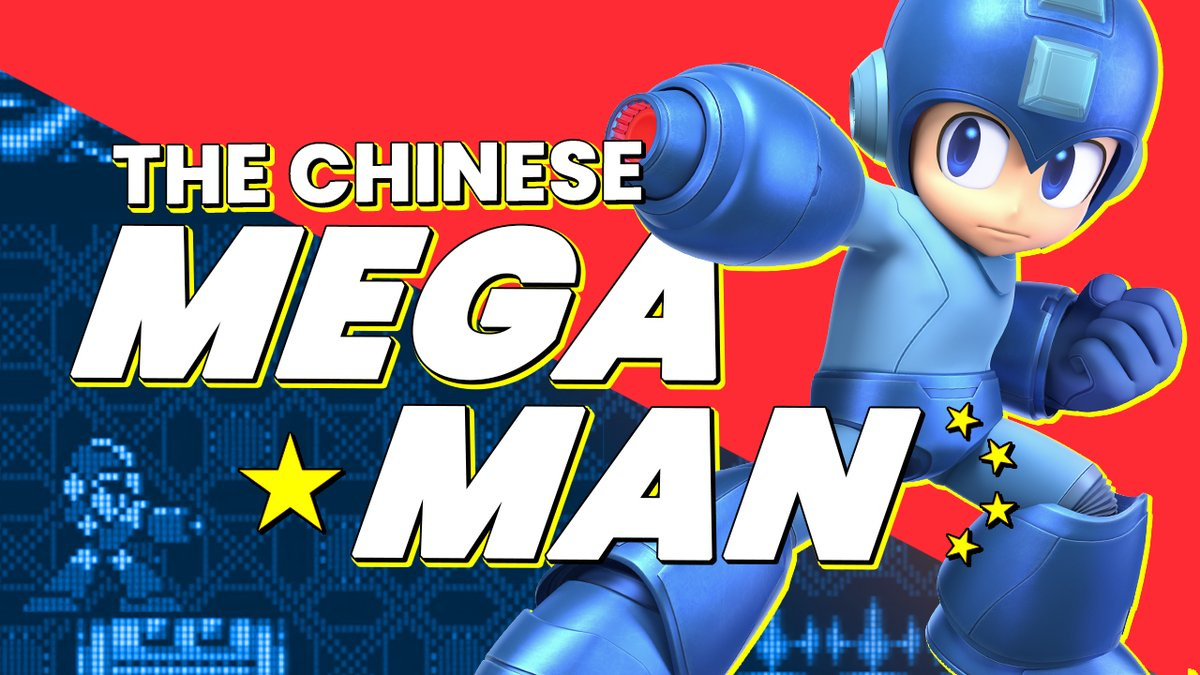 Bootleg games are still very much around, but there was a certain charm to them back in the day, in an era when they were the stuff of legend and stealthily distributed. Getting more specific, to varying degrees in past times the Chinese market was cut-off from the mainstream video game industry, but that didn’t stop intrepid regional developers making games to recreate the best titles.

YouTube channel St1ka does a great job of digging up little known titles and showcasing them, and they’ve now done that with some bootleg Mega Man games that did the rounds in China. Developed for Game Boy Color and Game Boy Advance, there was a series titled Zook: Hero, and the actual games look decent – well, some of them.

It’s fun learning about these bootleg games from back in the day and seeing them in action, so we suggest grabbing a refreshing beverage and watching the video below: