Ahead of the rumoured reveal of Pokémon Diamond and Pearl remakes for the Switch, one fan has gone above and beyond, recreating the entire Sinnoh region out of LEGO.

Don’t worry, it’s not quite as huge of an undertaking as it sounds – Reddit user Scoutisaspyable, also known as warlordjimbei on Instagram, is building Sinnoh in “LEGO Microscale”, using the tiniest blocks available to make a top-down map of the place.

Scoutisaspyable built a tiny copy of the Pokémon League not too long ago, and the project continues apace with the addition of places like the Great Marsh, Route 220, Canalave City, and Jubilife City.

Here’s a gallery of comparison images so that you can appreciate the attention to detail: 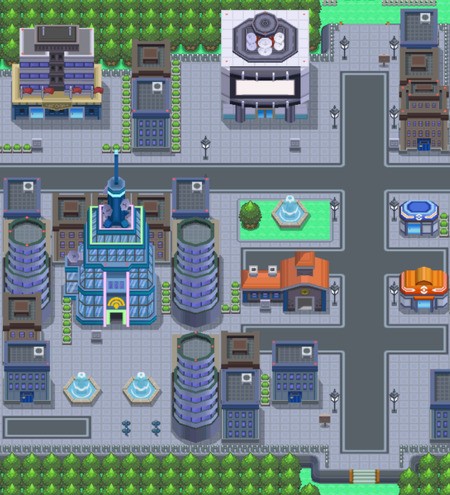 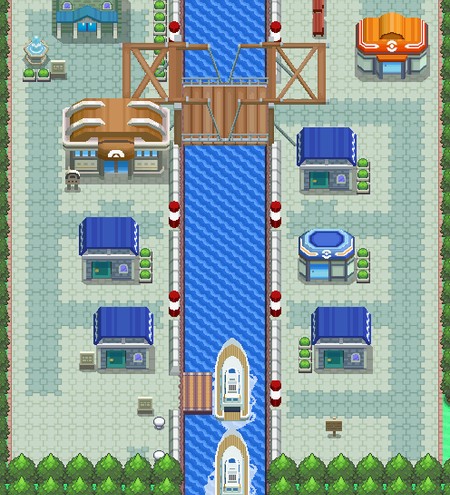 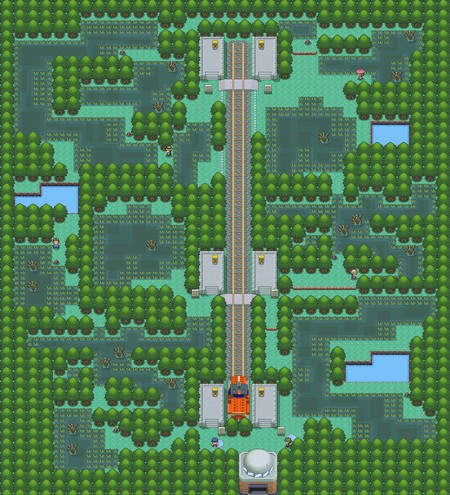 The Great Marsh (the Safari Zone) 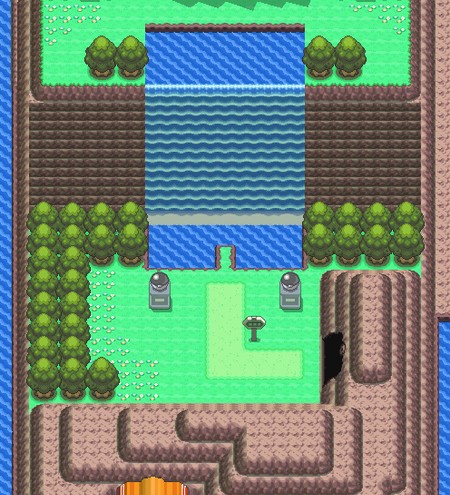 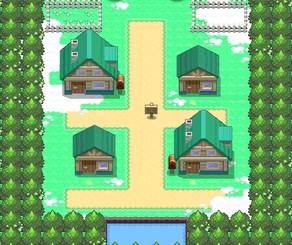 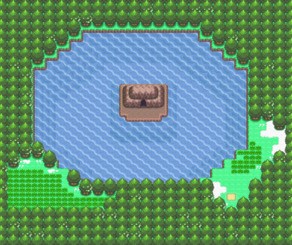 “At the moment, it has 14,222 parts,” notes the builder, who made the mock-up in a LEGO program rather than real-life. Sadly, a real version would be impossible, since “the bricks don’t exist in the colours I used.” Ah well. Next up is Oreburgh, Sinnoh’s mining town, where the game’s first gym leader lives.

For those craving more LEGO Pokémon fusions, Scoutisaspyable also made Farfetch’d and Sirfetch’d in Brickheads style, as well as a black-and-white recreation of Pallet Town from Pokémon Red and Blue. 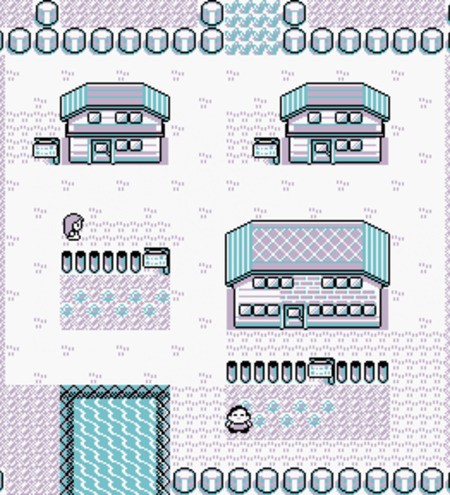 What do you think of these intricate builds? Let us know in the comments below.

Blizzard Arcade Collection Announced For Nintendo Switch, Out Today On The eShop

Where To Pre-Order Monster Hunter Rise And The Three amiibo