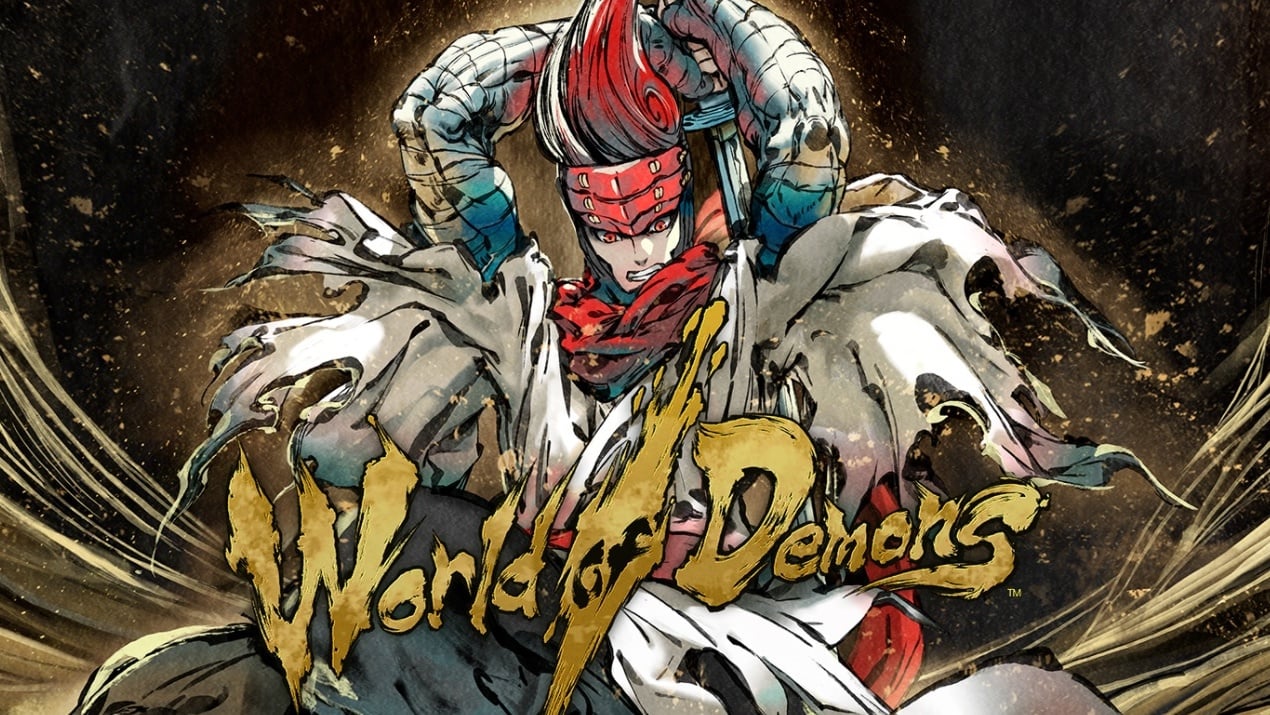 We know, you’re still recovering from the fact Sol Cresta is actually real, but we’ve got a little bit more Platinum news to share.

The company’s fifth game announcement has now been revealed as the brand-new action title, World of Demons. Unfortunately, it’s an Apple Arcade exclusive. It also happens to be PlatinumGames’ first mobile title.

“World of Demons is an action game with a magnificent visual style inspired by Japanese ukiyo-e and sumi-e woodblock prints. Players will assume the role of the samurai Onimaru as he explores beautiful environments battling and recruiting yokai and oni, the spirits and monsters of Japanese folklore.”

If the name sounds familiar, according to the producer, Koji Tanaka, it’s because it was previously announced as a free-to-play release in 2018. Back then, the game was meant to be published by Japanese mobile company, DeNA.

It’s now “very different” from the original announcement and has been redesigned from “ground up” for Apple’s games service. Here’s what Platinum’s head, Atsushi Inaba, had to say about it during a chat with IGN:

“The graphics style, the design of the main character and the concept of including yokai inspired by traditional legends are all the same as before. Apart from that, it is a completely different game. We had the opportunity to release the game for Apple Arcade, and instead of just making a few small adjustments for the new platform, we decided to take this opportunity to rebuild the game from the ground up.”

As this is an exclusive, don’t expect this game to pop up on consoles any time soon. In saying this, would you like to see Platinum bring World of Demons – or something like it – to the Switch? Tell us down in the comments.

LEGO Star Wars: The Skywalker Saga Has Been Delayed (Again)

Talking Point: What Are You Playing This Weekend? (April 3rd)