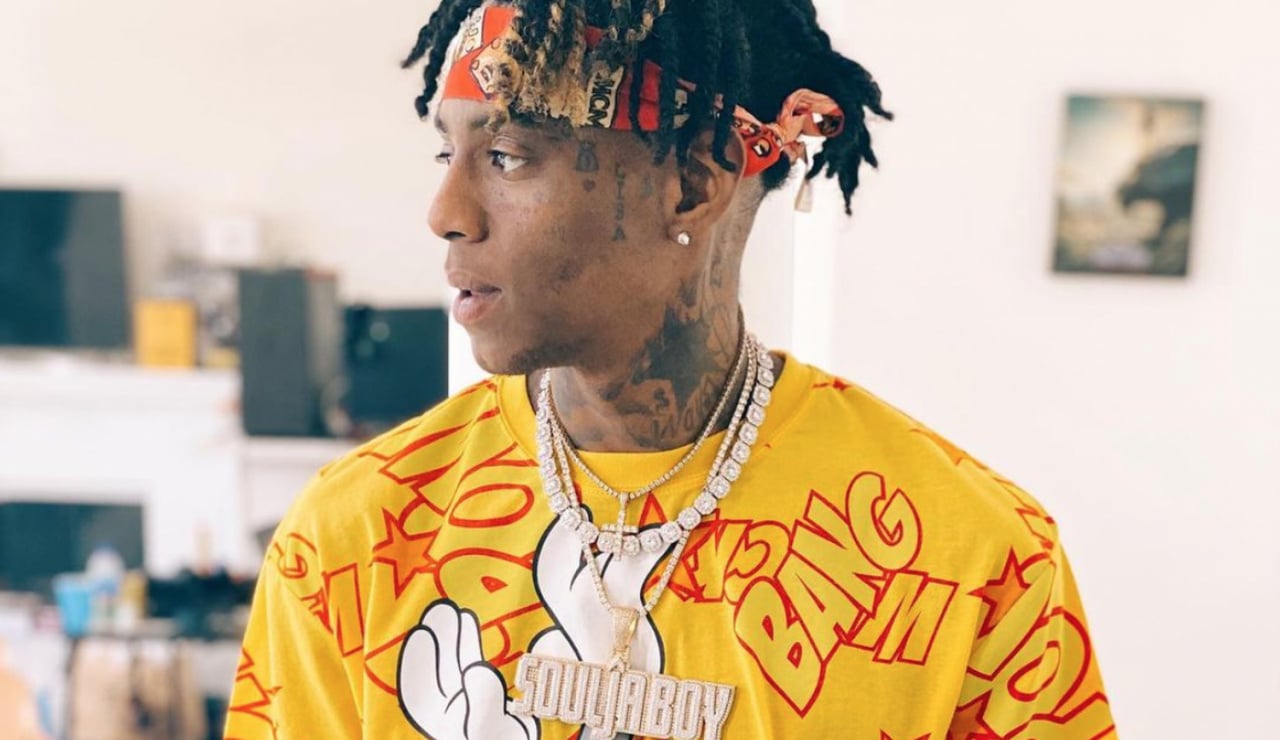 As if the previous Soulja Boy games console fiasco wasn’t enough back in 2018, the American rapper has announced that, once again, he’s planning on launching his very own video game console.

As you might recall, Soulja Boy initially attempted to sell rebranded Chinese games consoles running unlicensed ROMs – and then a knock off Game Boy – back in 2018. Unsurprisingly, the business venture failed following presumed legal action; all store pages were soon taken down, with Soulja Boy saying, “I had to boss up, I didn’t have a choice.”

Now, though, here we are in 2021 with yet another Soulja Boy games console being teased. On 20th February, he took to social media to excite fans with a new project. “Coming soon @SouljaGame,” his tweet reads (thanks, IGN).

“Building a new console from scratch, all new design. All new games. All new deals. Let’s make history,” the new account says, while also leading to an Instagram page showing what appears to be a new console. The new design reminds us of an Xbox Series S, albeit with a PS2 controller sitting on top. At least it’s not copying a Nintendo system this time?

Will this new machine actually come with licensed games this time? Can it possibly compete with KFC’s games console/chicken warmer hybrid? Only time will tell, we guess.

Nintendo Ignored Zelda's 35th ﻿Anniversary This Weekend, But Fans Are Celebrating In ﻿Style