Random: Nintendo Shares 40-Second Clip Of Goombas Getting Demolished Through The Ages 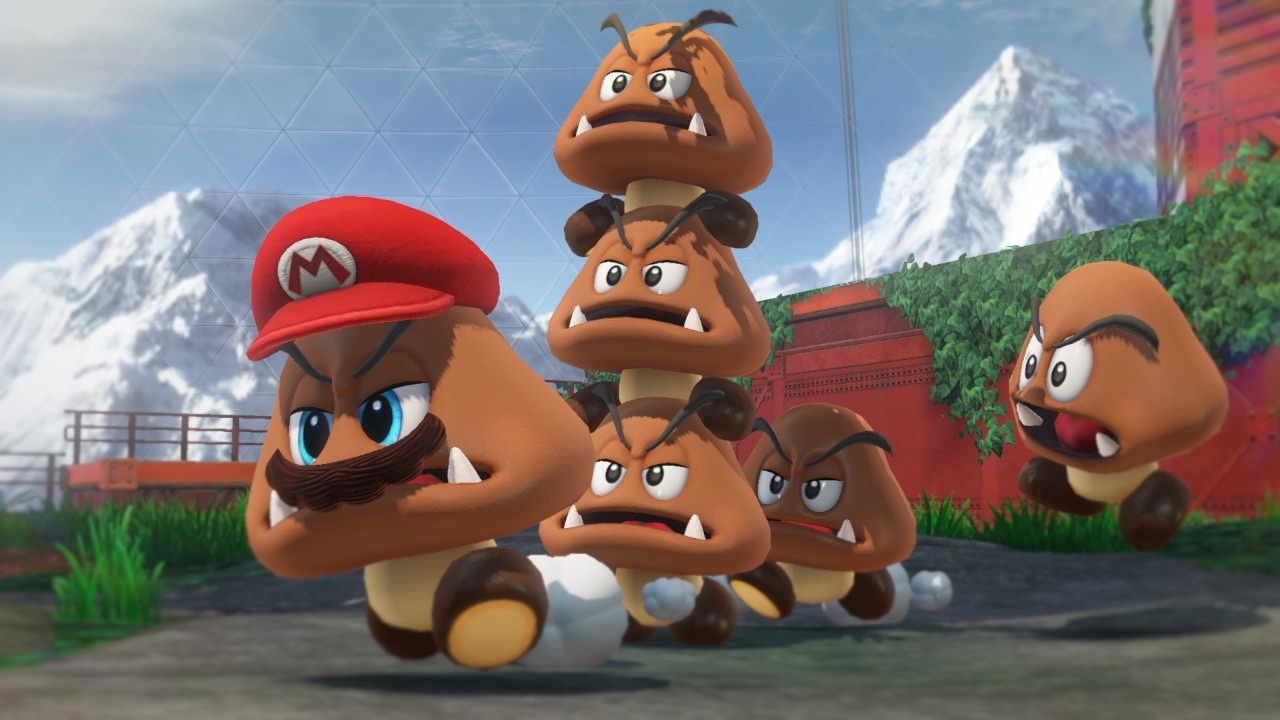 Nothing says ‘TGIF’ quite like ‘let’s stomp on a Goomba or fifty’, so what better time to relive the history of one of Mario’s most iconic enemies?

Yes, the good old Goomba has been around since the very beginning (of Mario games, not of time itself), making its debut appearance in Super Mario Bros. on the NES back in 1985. From there, Goombas have appeared in countless Mario games, often being the first enemy you see – and therefore stomp on.

It’s pretty cool to look back over Goomba’s various designs over the ages – the changes are subtle, sure, but they’re there – and this video is actually the latest in a small series. Over the past few weeks, Nintendo’s also shared a look at Bowser, power-ups, and the games themselves, all as part of the ongoing 35th-anniversary celebrations.

It’s about time Goomba got a spot in a main series Mario Kart game, right? Or Smash? Or even its own game? We’d play Super Goomba Odyssey any day.