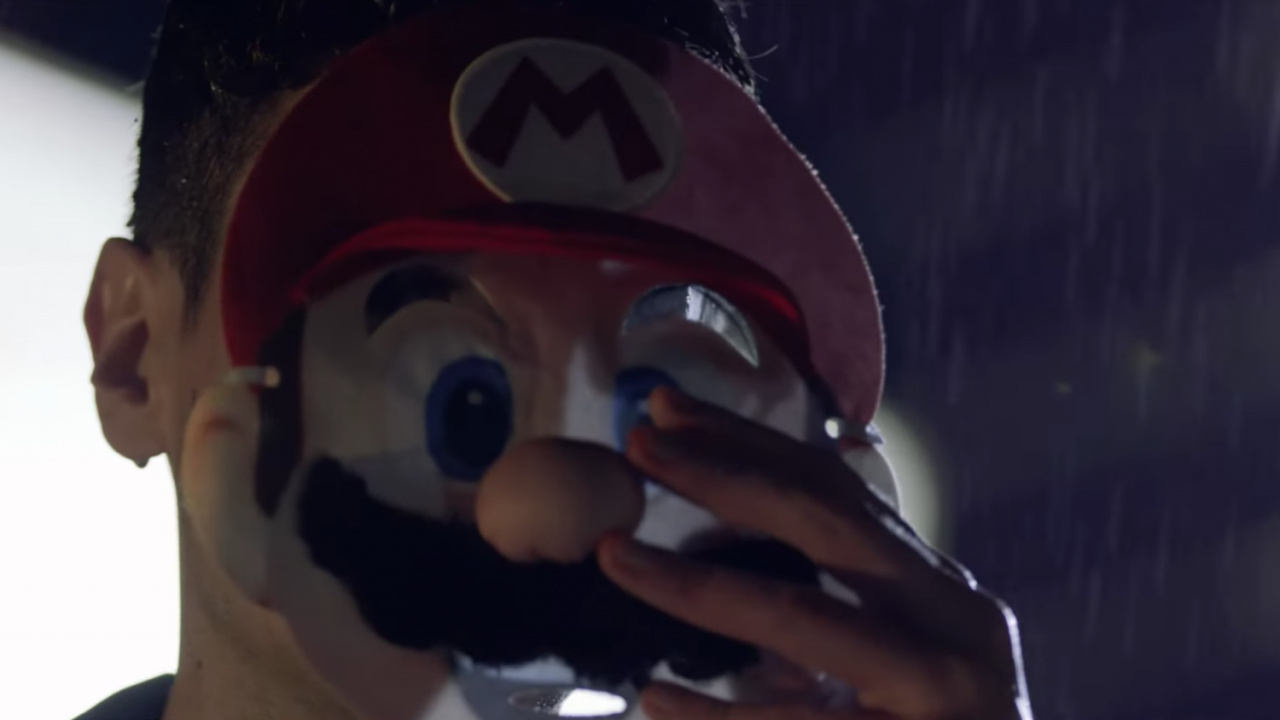 On 31st March, a number of Mario games and products will be disappearing from store shelves in what can only be described as a baffling – and frustrating – decision from Nintendo. It’s understandably rubbed some fans up the wrong way, and one YouTube duo has decided to express their feelings in the best way they know how.

In the video below, Dustin and Sam of YouTube channel PHAT share an “epic” mock trailer for Nintendo’s March 31st, all in the style of classic ’80s film, Blade Runner. “Nintendo won’t just stop selling Super Mario 3D All-Stars, Mario Bros. 35, and Fire Emblem 30th Anniversary for Nintendo Switch… they’ll break into your home and take them back,” the description reads.

Check it out and have a giggle:

We’d like to see Nintendo change its mind on pulling these games down from the eShop, just like it did with Jump Rope Challenge, but we’ll have to wait and see how it all goes down at the end of next month.

Did you like the video? Are you hoping Nintendo backtracks on its decision? Let us know in the comments.

Fortnite Adds Ripley and The Xenomorph From Alien To Its Crew