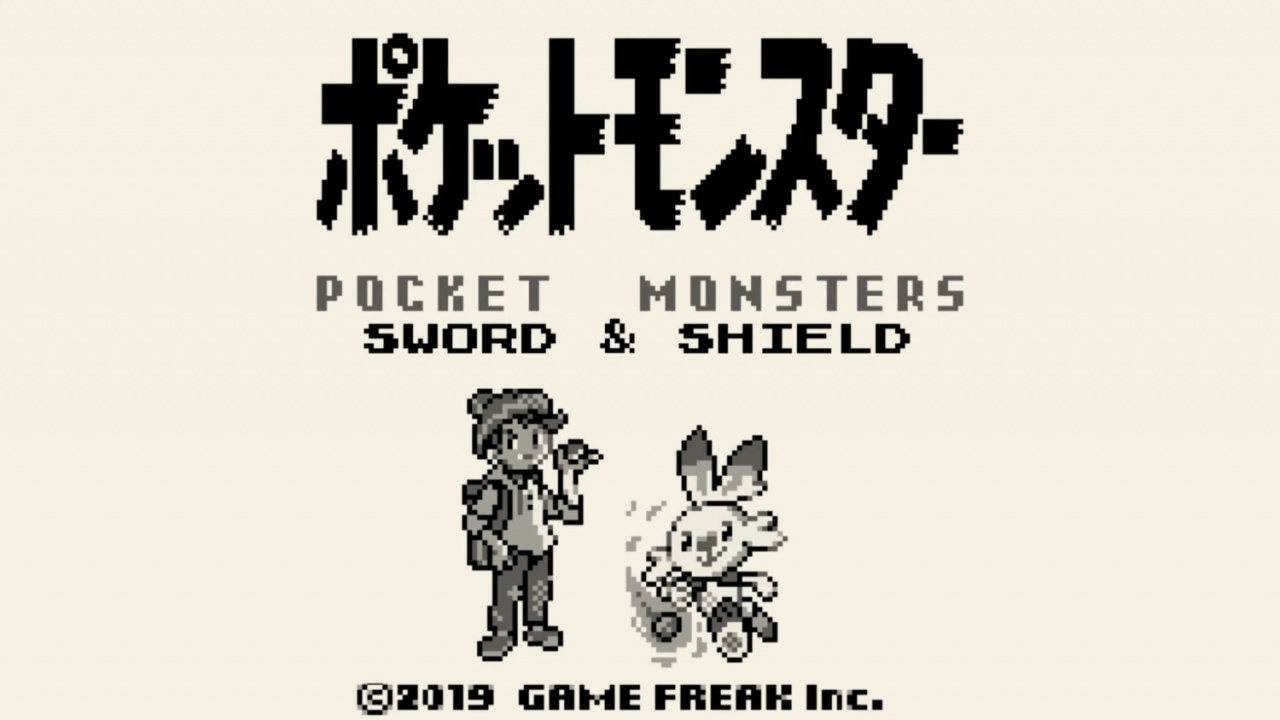 Released on Nintendo Switch back in 2019, Pokémon Sword and Shield are currently the latest entries in Pokémon’s mainline series of games. Of course, plenty of Sword and Shield players will have been with the franchise from the very beginning, and while the new games are great fun in their own way, nostalgia means that the original Red and Blue on Game Boy will always be pretty special, too.

But what if you could somehow blend the two? Well, while that’s pretty much impossible for the majority of us, Japanese YouTube user ハヤテ京雲寺 has reimagined the new games in the style of the Game Boy classics. “I was listening to the BGM of the town of Sword & Shield [and] I wanted to listen to Game Boy style!” ハヤテ京雲寺 says. “I couldn’t find it when I looked for it, so I made it myself!”

A whole lot of work later, and the video below was born. After a nice little introduction and a quick reimagining of Pokémon Red and Blue’s opening, the video dives into locations and songs from Sword and Shield, all de-made Game Boy style. You’ll spot familiar locations like Wedgehurst and Motostoke, all accompanied by chiptune versions of the songs from the new titles. It’s impressive stuff.

It was only a month-or-so ago that we also stumbled across a great piece of work from an artist named Pat Ackerman, who reimagined every new Pokémon from Sword and Shield in Game Boy-style sprite form. Perhaps this is becoming a (very welcome) trend?