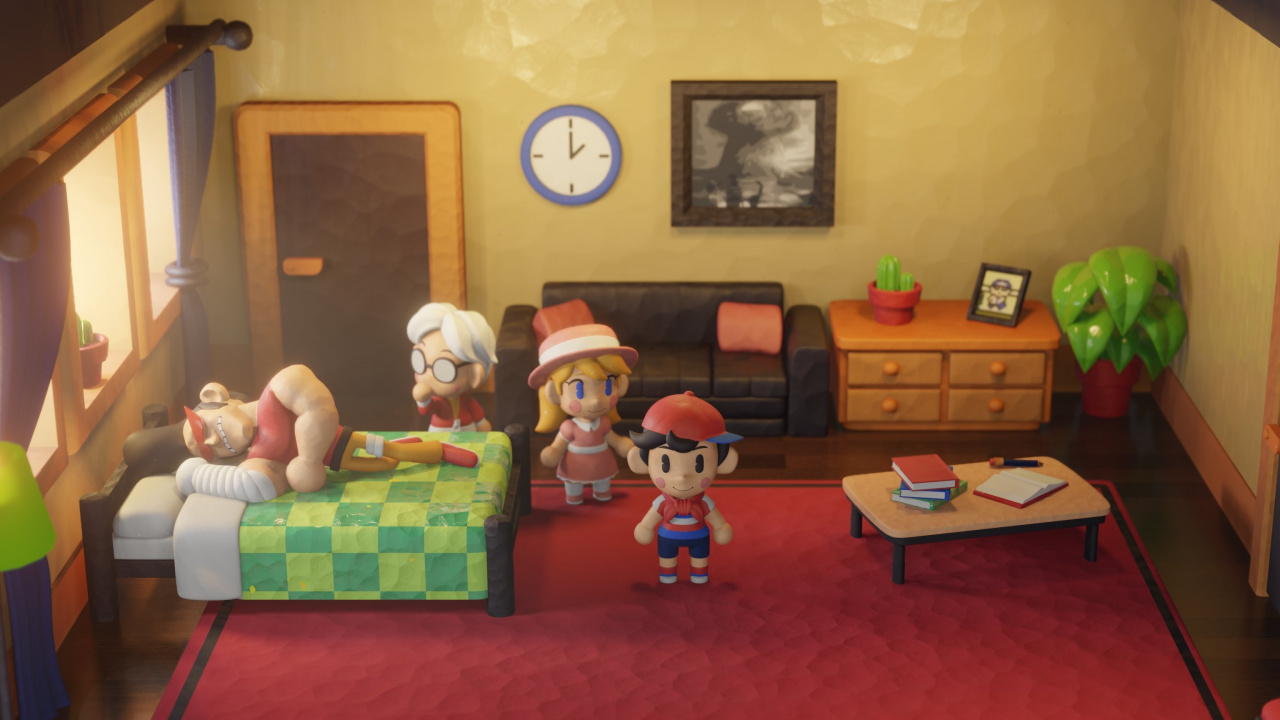 One cult hit JRPG series that many Nintendo fans refuse to forget about is Mother, otherwise known as the EarthBound series.

Although Nintendo has done nothing new with this series in many years now, diehard fans continue to show their support for Ness his friends in many different ways.

With this in mind, artist and Pizia Studios co-founder, Ezequiel Nieto, recently shared four images of what Mother could potentially look like if it was reimagined as a 3D game for modern platforms, and it’s absolutely stunning.

Although it looks like a real-life diorama, it was all done within the 3D creation suite Blender on PC and took about 14 hours.

The original Mother is definitely my favorite game from the Mother/Earthbound franchise.
So I reimagined how the game could look like in the these days.
btw thank you mr. @itoi_shigesato for create this amazing game💕 pic.twitter.com/Aw86OICKYN— Ezequiel (@Elk_sign) March 13, 2021

It’s impressed everyone so much, that even the series creator Shigesato Itoi retweeted it. Nieto couldn’t believe it, either:

“I remember a few guys telling me [that Itoi retweeted me] on Twitter and I was like, ‘nah… can’t be true.’ But when I found out it was true, I [shook] and had a chill … I was so excited.”

Nieto’s Pizia Studios is the developer behind Master of Wills – a “collectable card game” for mobile devices. Would you like to see a future Mother/EarthBound game with this sort of artstyle? Leave a comment down below.