Added to wishlistRemoved from wishlist 0
$777.77 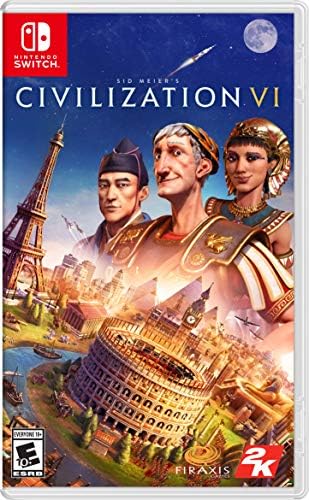 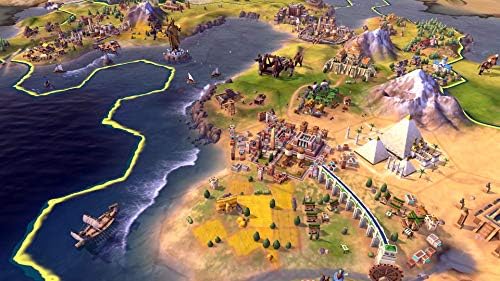 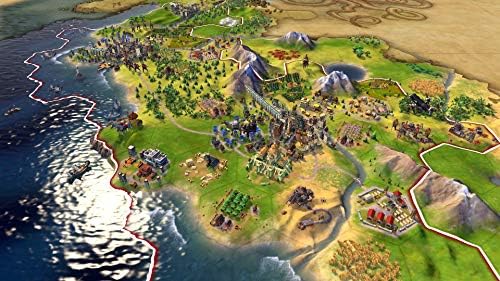 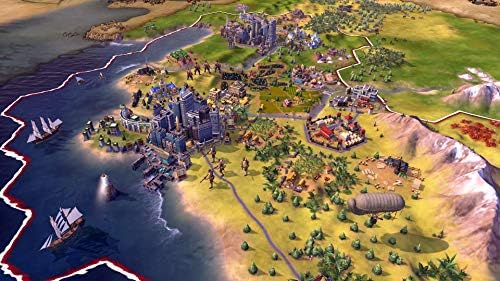 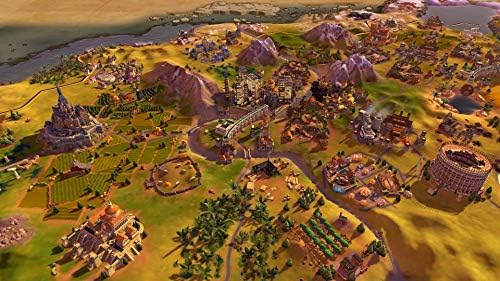 Originally created by legendary game designer Sid Meier, Civilization is a turn-based strategy game in which you attempt to build an empire to stand the test of time. Explore a new land, research technology, conquer your enemies, and go head-to-head with history’s most renowned leaders as you attempt to build the greatest civilization the world has ever known.

Expansive Empires: See the marvels of your empire spread across the map
Active Research: Unlock boosts that speed your civilization’s progress through history
Dynamic Diplomacy: Interactions with other civilizations change over the course of the game from primitive first interactions where conflict is a fact of life, to late game alliances and negotiations
Exciting and Unique Scenarios: Civilization VI for Nintendo Switch includes four playable scenarios, each with a different setting and style of gameplay inspired by history
Rated Everyone 10+ for Drug Reference, Language, Mild Violence, and Suggestive Themes