Added to wishlistRemoved from wishlist 0
$39.99 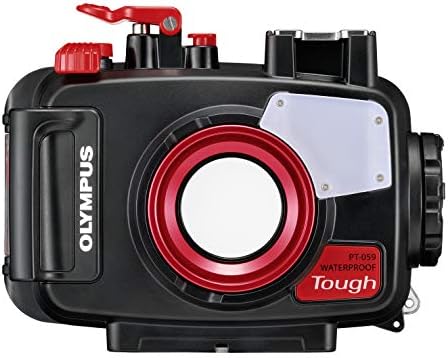 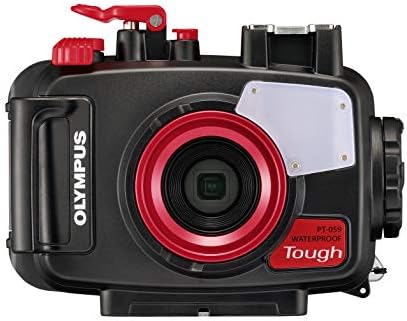 Olympus was founded on October 12, 1919 as Takachiho Seisakusho. The founder of the company, Takeshi Yamashita, established the company with the financial assistance of his previous employer, with a view to achieving domestic production of microscopes. Yamashita encouraged his engineers by saying that mere imitations of imported products wouldn’t suffice and that it would be necessary to create something truly original. In June 1920, just six months after the company’s founding, Yamashita’s dream of making a domestic microscope came true with the introduction of the Asahi, the first microscope manufactured by Takachiho. Three decades later, Olympus successfully developed the world’s first gastrocamera for practical use. The spirit of creation that infused the company at its founding has been passed on through the years, from the release of the company’s first product to its breakthroughs in Opto-Digital Technology today.