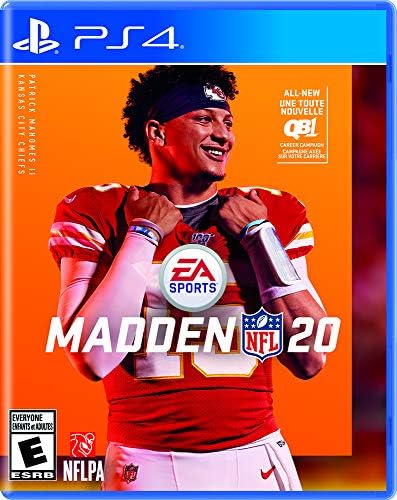 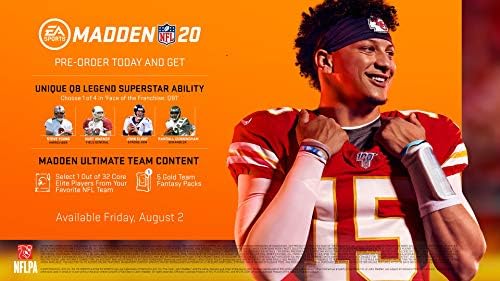 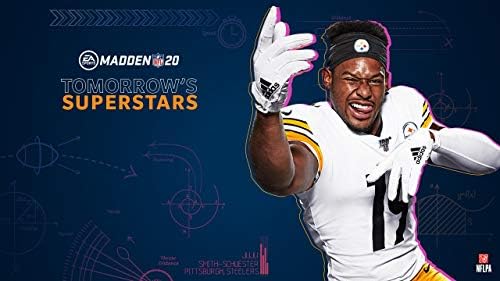 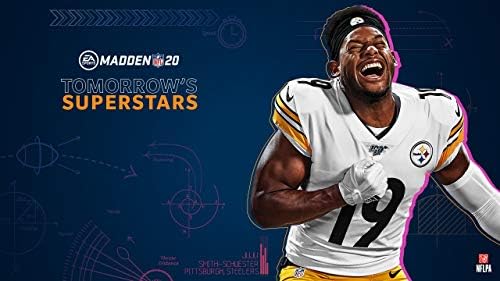 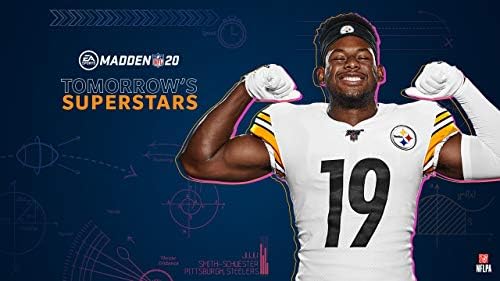 Feel like an NFL Superstar in Madden NFL 20. Introducing Madden NFL 20 season 5: Tomorrow’s Superstars! Get ready the NFL combine with an exclusive season 5 Pack in ultimate Team and squad up with friends to draft new legends in Superstar Ko. Begin your journey by playing all-new programs from the NFL combine to the NFL draft and to the take the field this season. Face of the franchise: Qb1 – Be the face of an NFL franchise where the decisions you make matter in your journey to become an NFL Superstar. Create your own college quarterback to play through the college football national Championship playoffs and the NFL combine for your shot at the NFL draft and to be the face of a franchise in a new and personalized Career campaign centered around you. Once selected to a team, engage with Madden’s new scenario engine which generates personalized playable scenarios, events, and dynamic challenges that build the story of your unique NFL Career. Franchise – simulate a full NFL Career and leave your legacy as a player, Coach or owner with single-player and multiplayer online-connected leagues. Compete with up to 32 teams in your quest for a super Bowl dynasty. Complete with an annual Pro Bowl and seasonal awards. Ultimate Team – compete in the ultimate NFL fantasy team-building mode featuring your favorite NFL players from the past and present. Play games, collect rewards, and upgrade your team with daily, fun and engaging challenges with live NFL content all year-long. Exhibition – compete in head-to-head online and offline games (single and multi-player) or single player offline against the CPU. Customize your game settings including time of quarters, rules, stadiums, and uniforms.

*5 Gold team fantasy packs
Your choice of 1 out of 32 core elite players from your favorite NFL team in Madden ultimate Team
Your choice of 1 unique Superstar ability for your created player in ‘face of the franchise: Qb1’