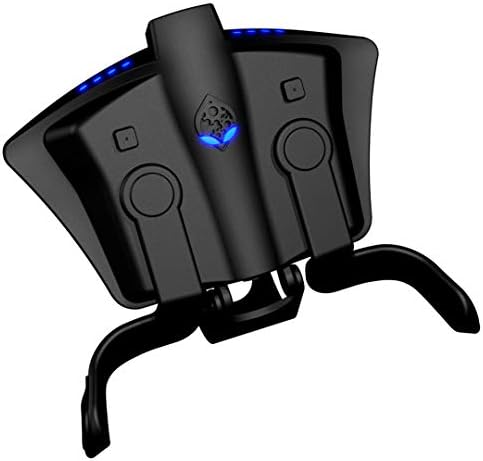 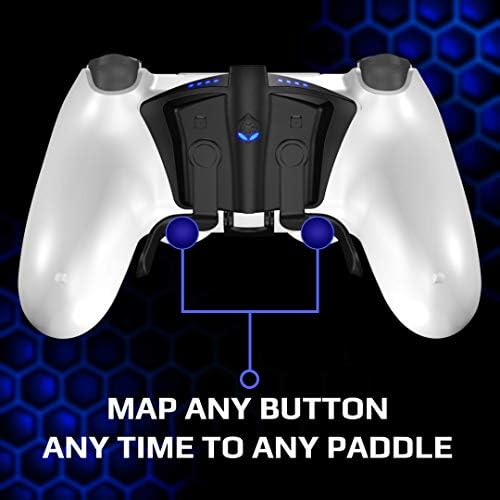 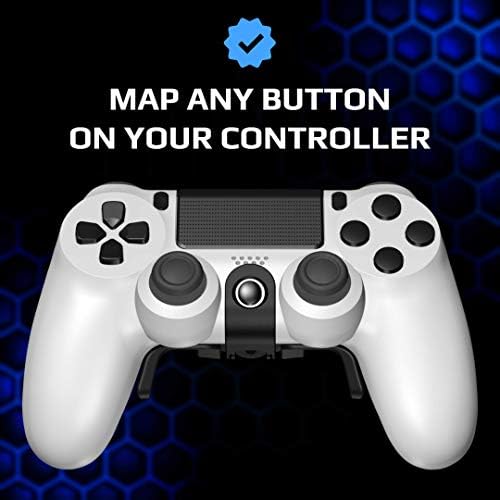 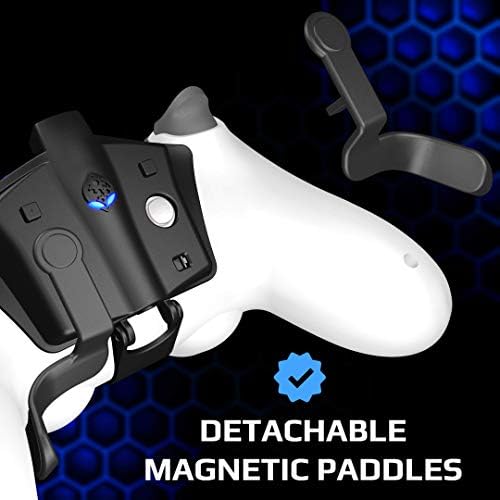 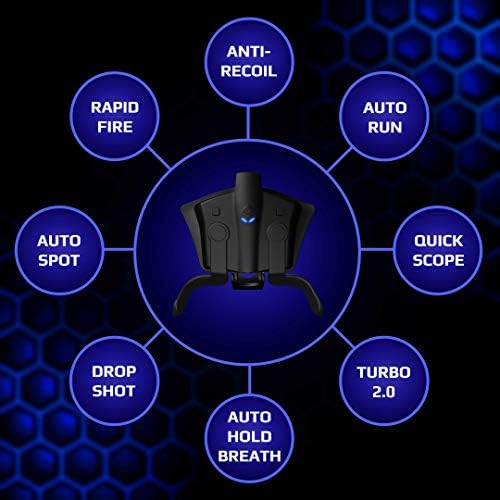 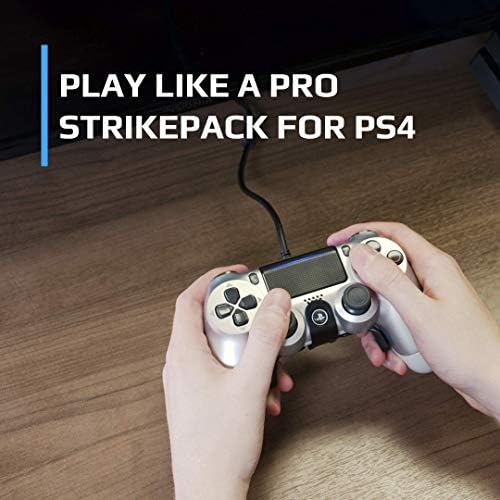 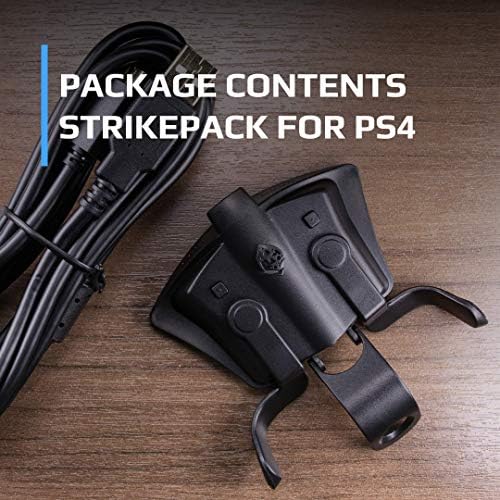 Play LIKE A PRO-The PS4 STRIKEPACK F.P.S. Dominator is a controller adapter that provides on the fly button mapping and shooter mod functionality to your PS4 controller without any permanent modification or voiding of your warranty. Snap it into your controller, plug in the 10ft cable, and get ready to experience lightning reaction times and unlimited control. Fully Mod Your Controller-Hundreds of controller MOD combinations are built right into the device. Rapid Fire, Burst Fire, Drop Shot, Jitter Fire, Quick Scope, Auto Run, Hair Triggers, Rumble Control, even Turbo 2.0. MODS like Rapid Fire, Burst Fire, Anti-Recoil, Quick scope, and Turbo 2.0 have fully adjustable variants so the gamer can customize to their liking. Game specific MODS including Battlefield: TM Auto spot, COD:TM Easy Double Jump, and COD:TM Motion Reload are also built in. Activate or combine any MODS right from your controller without requiring a PC or APP. LAG Free Tournament Play-The 10FT WIRED connection provides a lag free connection without the Bluetooth interference present in wireless play, giving you that needed edge and consistent performance in tournaments. A dedicated MOD FREE mode Paddle Only mode allows for tournament play. Paddles-Get the ELITE edge on gaming with Ergonomic Magnetic Paddles that follow the natural controller contour and allows for future custom paddles to be easily added. Precise haptic paddle feedback provides the expected result every time. Paddles can be mapped to the face buttons, the shoulder buttons, even the analog stick buttons. Mapping control to the paddles removes the need to move off the sticks and triggers to access face buttons. You simply become a better, more responsive gamer. Advanced MODS like drop shot with rapid fire, can also be mapped to the paddles. The revolutionary Turbo 2.0 system uses the paddles as activators allowing turbo functionality on any button, but only when you need it, allowing compatibility with more of your favorite games