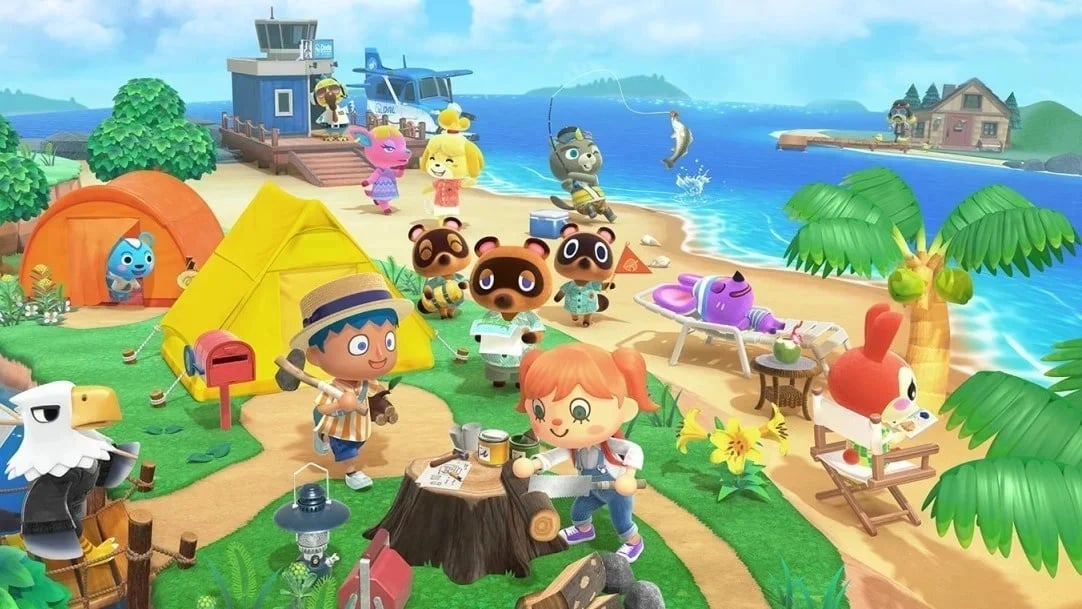 This week marks a year since Animal Crossing: New Horizons was released on the Nintendo Switch. Due to the state of the world in 2020, it became a bit of a cultural phenomenon – keeping many sane during lockdowns around the globe. There were even celebrities declaring their love for the game.

Nintendo’s regularly updated New Horizons with a bunch of major content patches, and even this month it’s released some items, like cake, to celebrate the first anniversary. We’ve also got the return of Bunny Day, gulp. No – to be fair, it’s been patched now, so everything should be fine.

Moving along, all of this has got us wondering how many of you are still playing New Horizons a year after its release? Are there people within the Nintendo Life community who haven’t played this game yet? Vote in our poll and leave a comment down below about your own playing habits when it comes to this game.