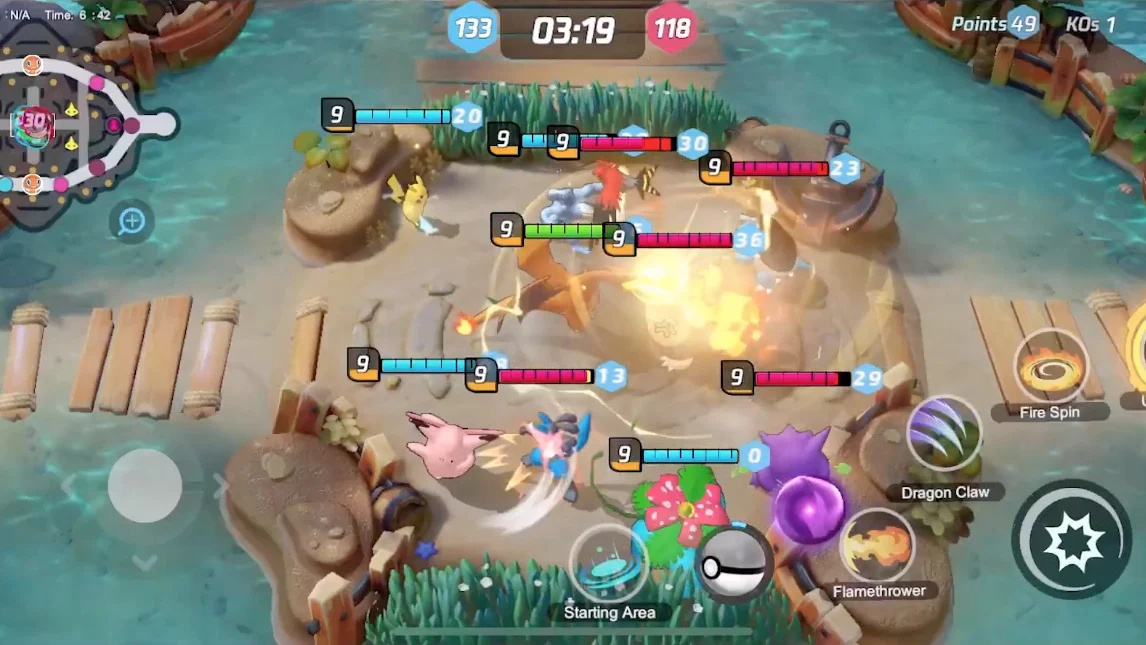 You’d be forgiven if you’d forgotten about Pokémon Unite recently. As the series’ 25th anniversary celebrations took off with that wonderful video, this week alone has already brought us news of New Pokémon Snap and rumoured remakes for Diamond and Pearl. Topping it all off, several screenshots have leaked from Unite, and it’s confirmed you can dress up your Pokémon via skins.

Similarly to the Diamond & Pearl rumours, this news comes via Spanish fansite Centro Pokémon, who posted screenshots to their Twitter. A closed beta was announced for the MOBA in China several weeks ago, so we’d place good money that these emerged from that. If you look at the Machamp screenshot, it clearly show ID tags for the player in question.

It has to be said though, for all the backlash Unite received after its reveal in June last year, these sklns do look pretty great. Cinderace’s pirate outfit is adorable, Garchomp is just having a laid-back holiday and Talonflame has never quite looked so dashing. Whether that’s enough to sway fan opinion though, remains to be seen.

Will you be playing Pokemon Unite? Do you like the look of these new skins? Let us know in the comments below.

Rumour: Pokémon Diamond And Pearl Remakes Will Be Revealed For Switch Next Month