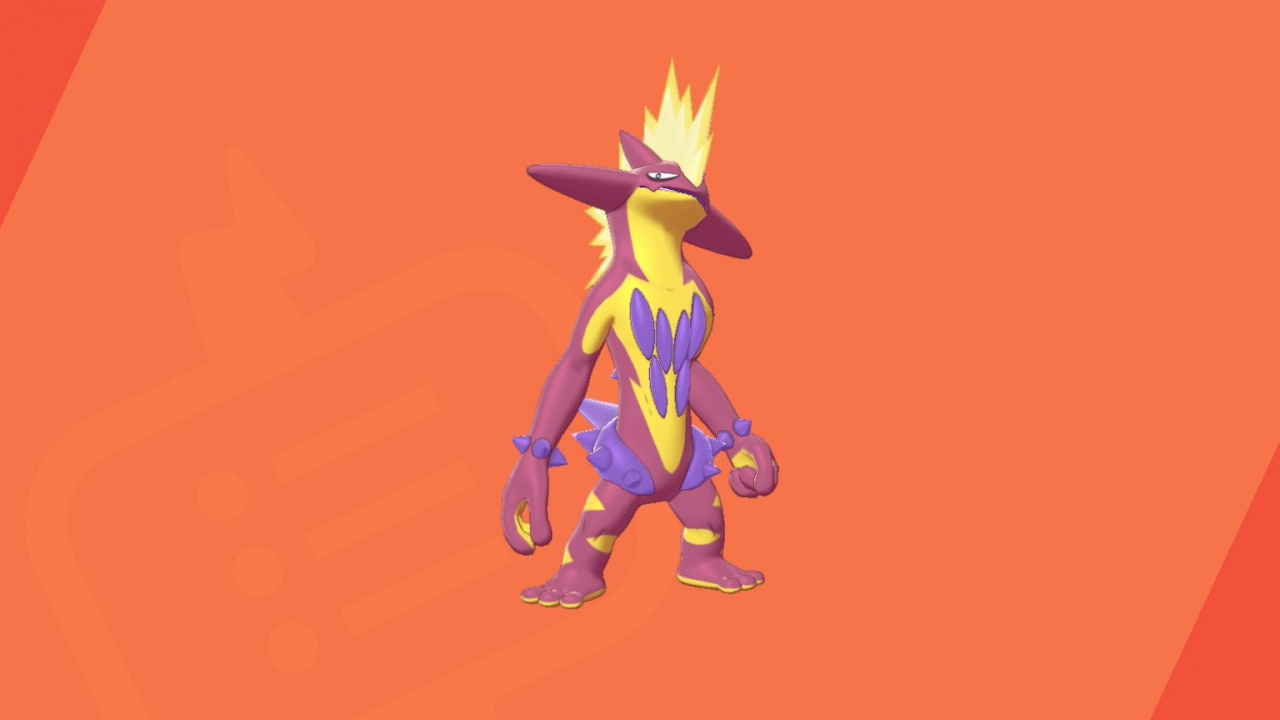 Listen up, American and Canadian Pokémon trainers – if you play Pokémon Sword and Shield on the Nintendo Switch, it seems you’ll soon be able to claim a free Shiny Toxtricity in your copy of the game.

Serebii.net reports signage across stores in the US and Canada are popping up, which reveals this event will be getting underway on 19th February. It ties in with the release of the new Trading Card Game set, Shining Fates.

This pocket monster will be obtainable at GameStop in the US (via a serial code obtained using the Pokémon Pass app) and at EB Games in Canada (also distributed by a serial code).

Serebii Update: Signage has started to appear for Gamestop in the US and EB Games showing that there will be a distribution of Shiny Toxtricity for Sword & Shield from February 19th. Details @ https://t.co/gDbXkHSvkT pic.twitter.com/EA7wWO7Cav— Serebii.net (@SerebiiNet) February 7, 2021

Toxtricity is an electric-poison type Pokémon that first appeared in Generation VIII. Will you be taking up this offer? Still playing Sword and Shield? Leave a comment down below.