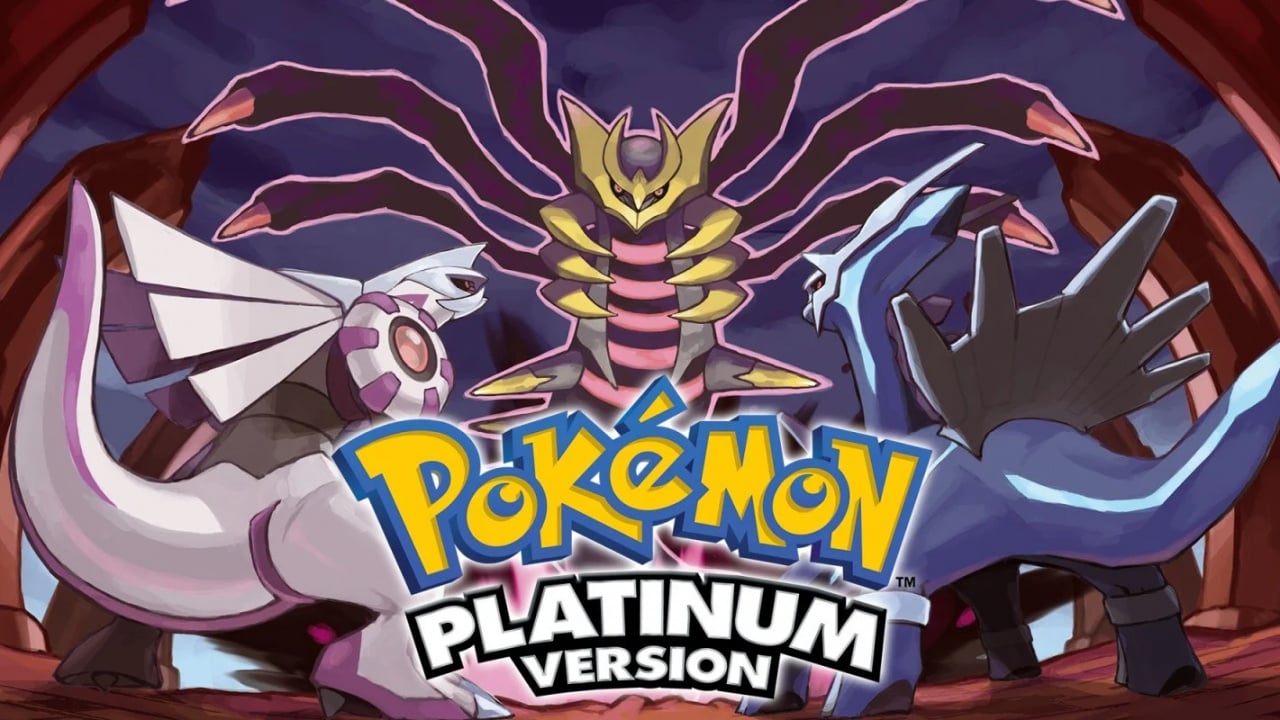 The PR describes how the Nintendo DS originals have been faithfully reproduced. There are also a number of updates, including easy-to-understand and player-friendly conveniences.

All of this has got fans wondering if the content from the third version, Pokémon Platinum, will feature. According to a Twitter user known as ‘voltimer‘, there’s a good chance it will, based on the reveal trailer:

This is more concrete evidence of Platinum additions than Porygon-Z being in the trailer that’s for sure— voltimer @ TL of Sinnohan Passion (@voltimer_) February 26, 2021

As can be seen above, there’s apparently an extra NPC in the Platinum version of Floaroma Town that also features in the Switch version. This character gives you Gracidea if you have Shaymin on hand.

It’s also considered as “more concrete evidence” than the appearance of Porygon-Z in the Switch trailer – which appears in Diamond and Pearl’s post-game.

Wind Peaks Is A 'Where's Wally?' Style Game Headed To Switch Next Week