Home » Gaming » Plants Vs. Zombies Could Pave The Way For Bigger And Better EA Frostbite Titles On Switch
Gaming

Plants Vs. Zombies Could Pave The Way For Bigger And Better EA Frostbite Titles On Switch 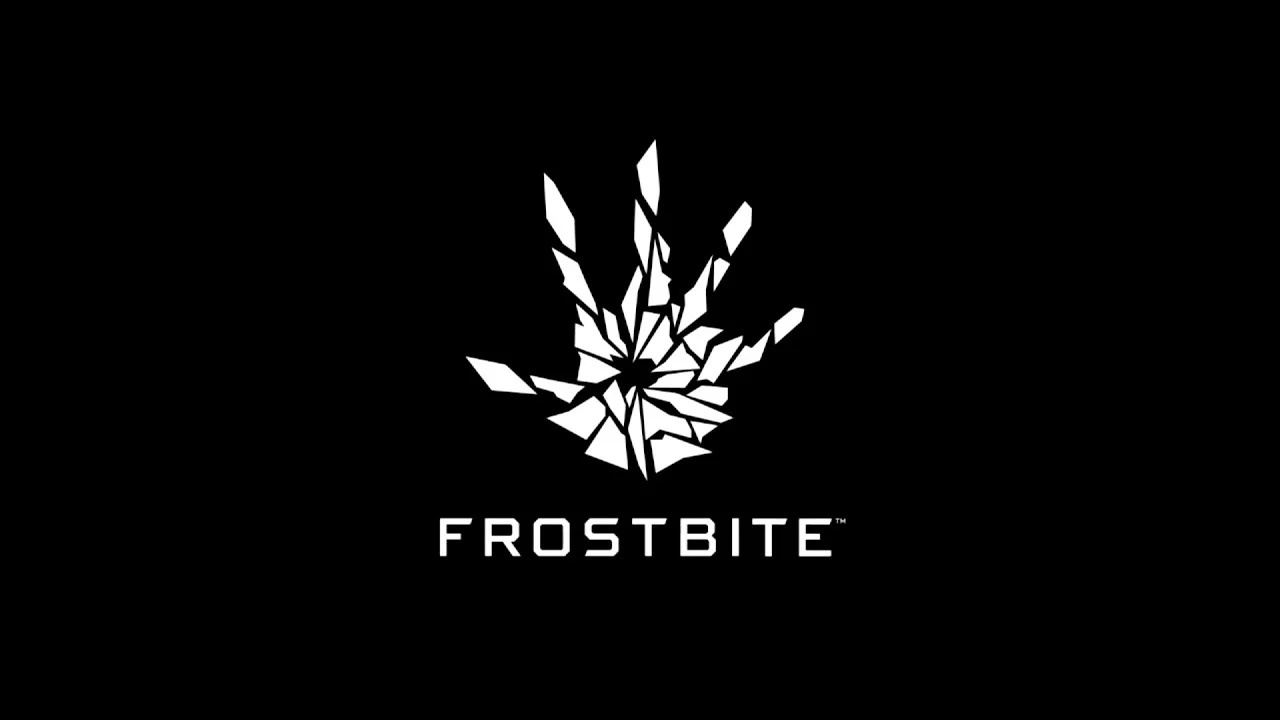 One announcement during Nintendo’s recent Direct presentation that perhaps didn’t get enough attention was Plants Vs. Zombies: Battle for Neighborville Complete Edition. It’s EA’s “first-ever” Frostbite engine game to be released on the Switch.

In a recent interview with the How Games Make Money podcast, hosted by VentureBeat’s Jeff Grubb, the game’s producer Melvin Teo spoke about the many challenges the team at PopCap had to overcome to bring the game to Nintendo’s platform.

“It was a massive technical undertaking. I remember when we first started and we managed to get the game to boot up and run. And it hit like 2 or 3 frames per second. It was a slideshow, and we had a lot of work to do.”

To help make the entire process easier, PopCap called on the support team and port studio QLOC SA. While this name might not be instantly recognisable, this is the same company that previously worked on the Switch ports of Dragon’s Dogma: Dark Arisen and Hellblade: Senua’s Sacrifice.

The system’s 4GB of RAM was apparently one of many limitations, but in the end, the team was able to overcome problems like this with “smart engineering decisions and optimizations”, according to Teo. This also ensured the game ran at “a steady 30 frames per second” and at the same time didn’t comprise the visuals – keeping the “charm and quality” of PVZ intact.

With PVZ now successfully ported to Nintendo’s latest platform, it could potentially lead to bigger and better versions of FIFA.

EA in the past has excluded certain content from the Nintendo “Legacy” versions of FIFA (like “The Journey”) because these builds weren’t running on the latest engine. Some other Frostbite-powered series that were out of the question until now include Battlefield, Star Wars and titles like Madden.

What would you like to see next from EA now that the Frostbite engine is up and running on the Switch? Will you be picking up Plants Vs. Zombies when it’s released on 19th March? Leave a comment down below.