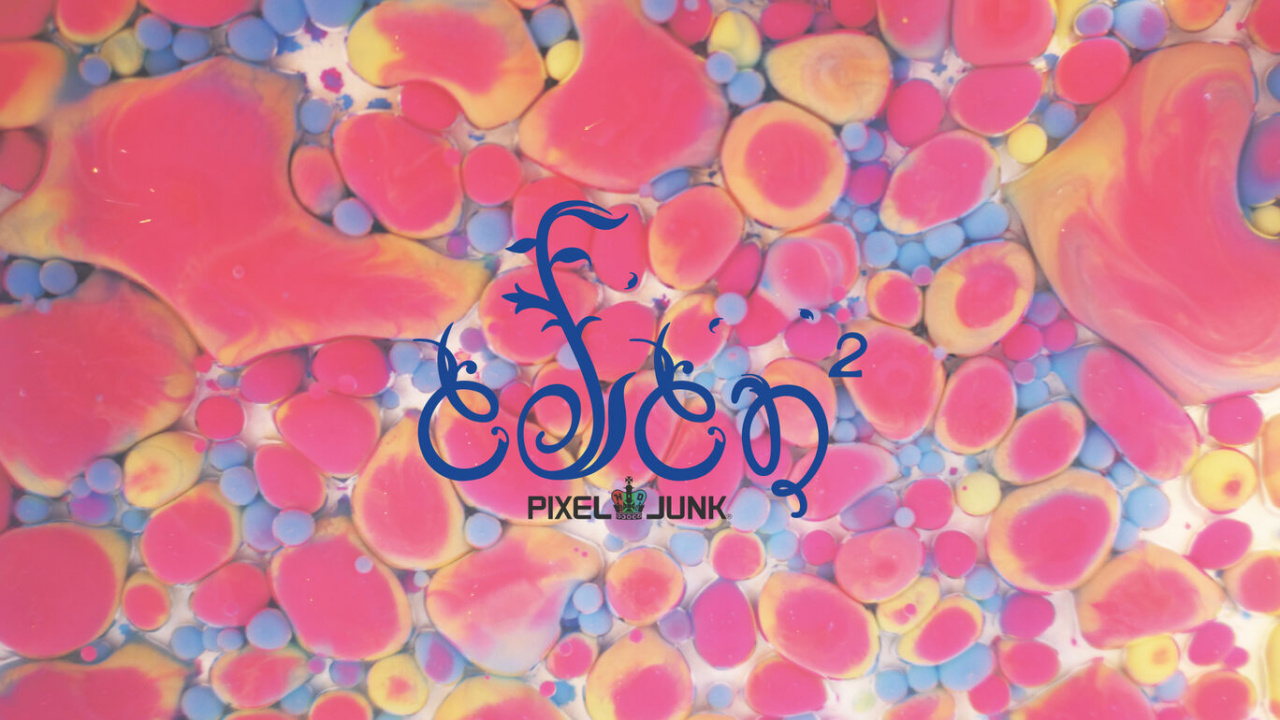 Q-Games is a development studio well-known to Nintendo fans; company founder Dylan Cuthbert was part of the team for the original Star Fox and Star Fox 2, with the company then going on to make the rather enjoyable Star Fox Command and the nostalgic delight of Star Fox 64 3D. In terms of its own IPs, the PixelJunk series has been a standout, most recently for Switch owners with PixelJunk Eden 2.

Away from Switch releases and beloved Nintendo franchises, however, Q-Games has been rather busy and enjoyed some successes through 2020; it cites smart device game and Konami tie-in Frogger in Toy Town as a notable success, and we imagine the company did rather well financially from the Stadia-exclusive deal for PixelJunk Raiders. With a stated goal of maintaining that momentum, Q-Games has promoted three long-serving staff to new executive roles.

Akito Takahashi will be COO (Chief Operating Officer), he has worked on various projects with the team since 2006 and served as Studio Manager for four years. Gari Biasillo steps up CTO (Chief Technology Officer), and Ryuji Nishikawa is CCO (Chief Creative Officer); Nishikawa-san has been with Q-Games since 2001, he was one of the company’s original members.

Moves like this are certainly a sign that Q-Games is seeking to bolster its results further in 2021; hopefully that means even more imaginative and intriguing titles to come from the Kyoto-based studio.