Home » Gaming » Pillars Of Eternity Will Get No More Patches On Switch, Despite Unresolved Issues
Gaming

Pillars Of Eternity Will Get No More Patches On Switch, Despite Unresolved Issues 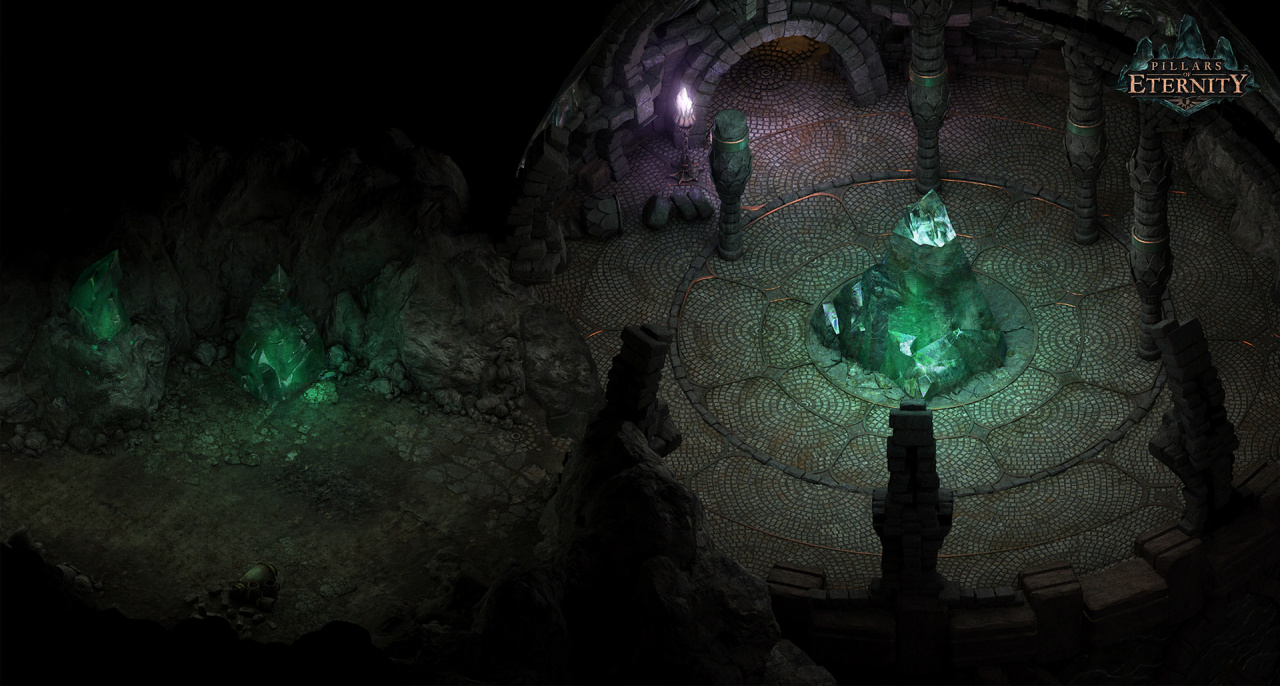 In a statement on Twitter today, Versus Evil, the publisher of the Switch port of Pillars of Eternity, stated that the game would not receive any more patches, as they have “reached a limit on what we can do with our updates”.

“[We] have exhausted the options left to us from the PC original in regards to the limitations of the hardware we are working with,” Versus Evil said in the statement, referring to the Nintendo Switch. As some people have pointed out, the similar Divinity: Original Sin 2 runs just fine on the console, so presumably there’s something going on with the Pillars port that we aren’t privy to.

The game will seemingly be left in the state it’s currently in, although that includes a lot of bugs, “such as the Ranger pet not appearing,” the publisher acknowledges. The game is still full-price on the eShop, despite being 75% off on Steam, and Versus Evil notably did not offer refunds, although the game has been out on Switch since 2019.

Have you been affected by bugs and issues in Pillars of Eternity on Switch? Does this news disappoint you, or are you not surprised? Let us know in the comments.