A few years ago, Sega revived AiAi and friends in Super Monkey Ball: Banana Blitz HD. It was slightly better than the Wii version but fell short of being anywhere near as good as the GameCube originals.

If you’re still in need of a classic Monkey Ball-style gameplay fix, you might want to be on the lookout for Cliax Games’ Paperball Deluxe, which arrives on the Switch eShop on 25th March. It replaces monkeys with talking cats and was originally published on Steam last year in March and has had a “very positive” reception. Here’s what is included in the Deluxe release:

“Paperball rolls out to Nintendo Switch as Paperball Deluxe – enjoy challenging marble rolling action on the go or at home across 250 unique stages and 7 crazy game modes, with all DLC included and all-new console exclusive content!”

In addition to this is local co-op, competitive multiplayer, motion controls and HD rumble support. According to the Nintendo game page listing, this game will take up 493 MB of space. 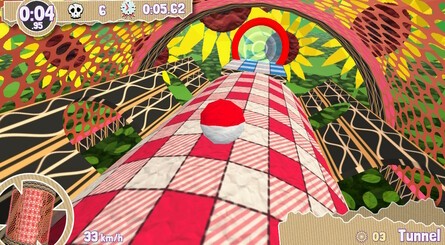 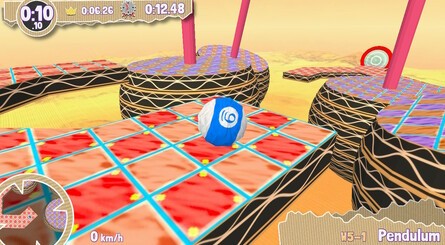 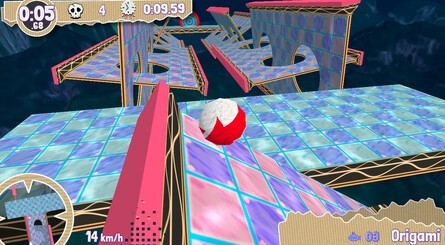 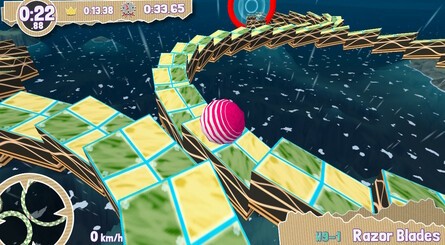 Would you be interested in trying out this game on the Switch? Leave a comment down below.

Trials Of Mana Has Surpassed One Million Sales Worldwide