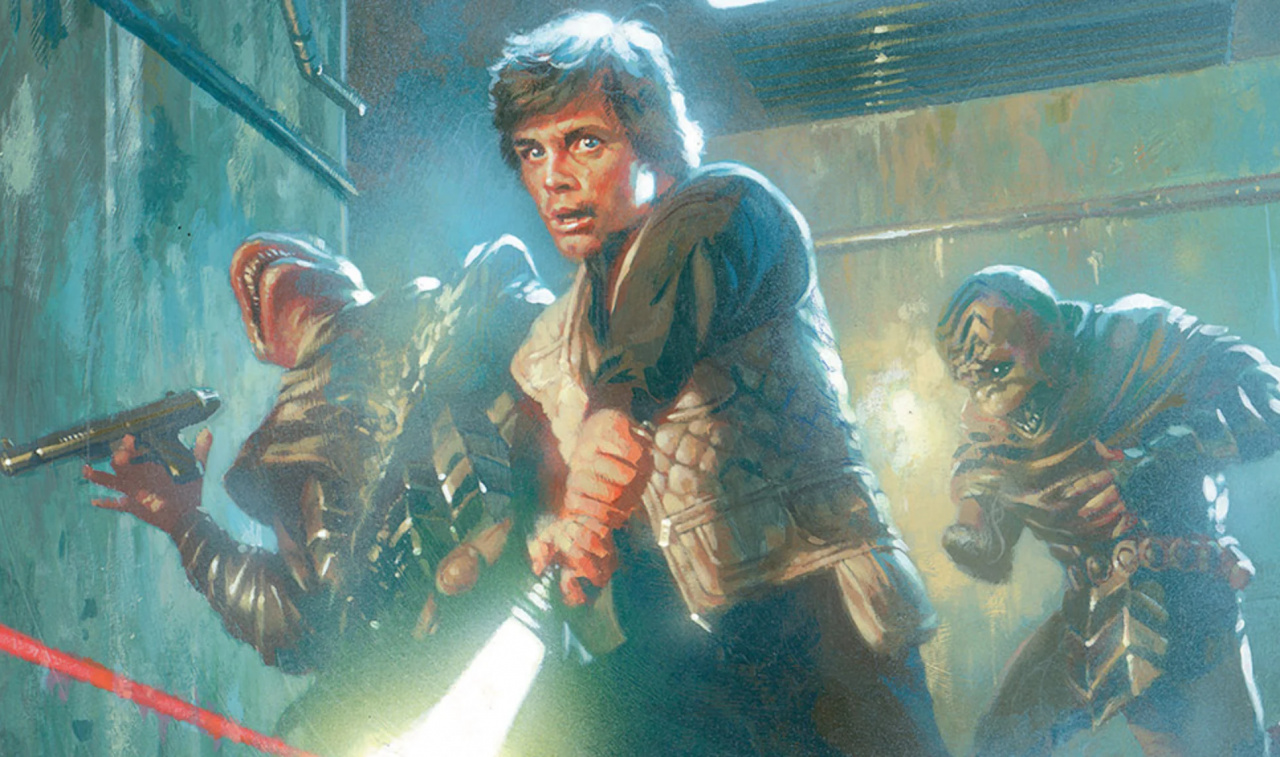 To celebrate Star Wars Day, NPD Group’s Mat Piscatella has shared the top ten best-selling Star Wars games in the US, from January 1995 all the way through to March 2021.

EA’s Star Wars: Battlefront from 2015 remains in the top spot as the best selling Star Wars game of all time within this region, and following it is EA’s more recent release, Star Wars Jedi: Fallen Order.

Of the top ten games, five of them have been released on Nintendo’s platforms. The Nintendo 64 and PC game Star Wars: Shadows of the Empire even makes it into the tenth spot.

What do you think of the top ten best-selling Star Wars games in the US? Have you played all of these games or at least some of them? What’s your favourite Star Wars game? Tell us in the comments.

Be sure to also check out the Star Wars game sale currently taking place on the Switch eShop.