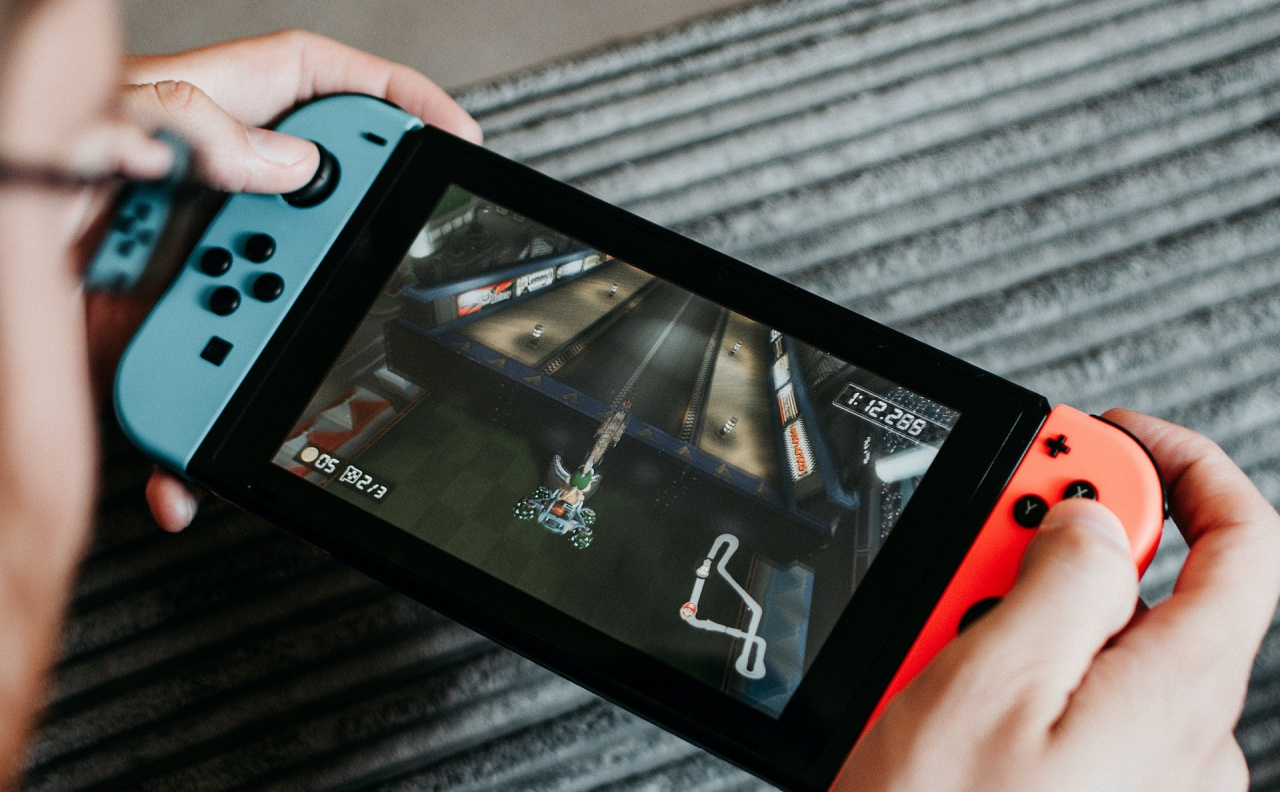 We’re hearing some impressive figures from Nintendo’s latest financial report this morning. It’s brought us news that Animal Crossing: New Horizons has sold over 31 million copies and how the Switch has finally overtaken the 3DS’ lifetime sales. Commendable sales numbers, without question, but some of you may be wondering; how are the financial figures looking?

For the nine months ending on December 31st 2020, Nintendo revealed it has already reached its annual net sales target, taking in ¥1.4 trillion / $13.4 billion. That’s a 37% increase on 2019’s equivalent period and overseas sales made up three-quarters of this, with Japan accounting for 22.4%. Nintendo’s operating profits have jumped, too, witnessing a 98% increase from 2019 at ¥521.1 billion / $5 billion total.

As for how that revenue is split up, digital Switch sales accounted for ¥256 million / $2.4 billion, including Nintendo Switch Online and DLC, a 105% increase from 2019. Mobile gaming held a more modest performance but still saw a 14% annual increase, bringing in ¥42 billion / $401 million.

Given this strong performance, it’s no surprise then that Nintendo has raised its full-year revenue forecast. It is now expecting to take in ¥1.6 trillion / $15.3 billion by March 31st, and anticipates a net profit of ¥560 billion / $5.34 billion.

Impressed by the sales numbers? Were you expecting such a high increase from 2019? Share your thoughts in the comments.

Sony's MLB The Show Is No Longer A PlayStation Exclusive, But Where's The Switch Version?