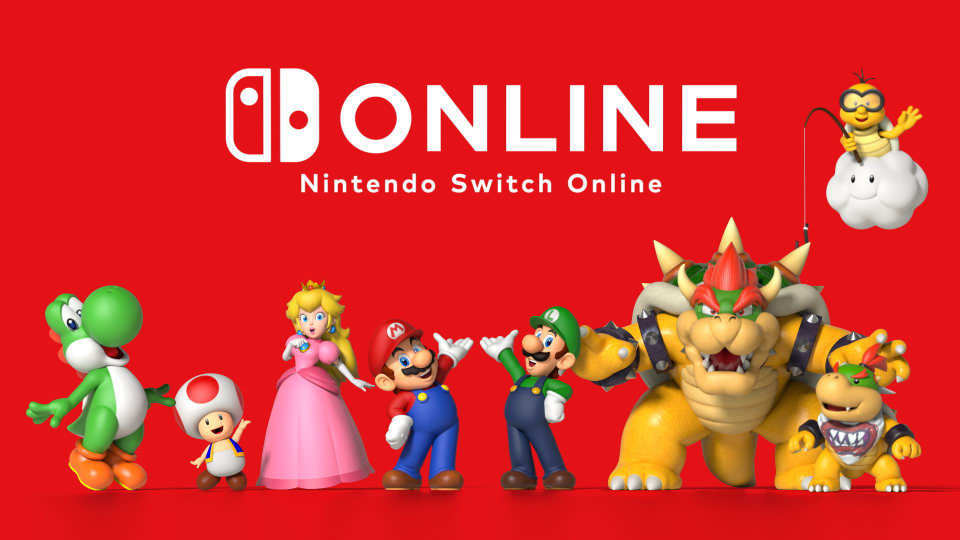 For a limited time, earn #MyNintendo Gold Points when you renew or purchase a #NintendoSwitch Online 12-month membership.
Offer ends 5/10/2021 at 11:59 p.m. PT.

Back in May, Nintendo said they’re looking to increase NSO’s appeal, and December saw Switch update 11.0.0, adding new features. Following that, a new initiative has just launched across Europe and Japan, offering Gold Coins worth 10% of a new (or renewed) NSO subscription.

Available now until May 10th, only annual subscriptions benefit from this scheme, but that applies to individual memberships and family plans. How many Gold Coins that earns varies between regions, but here’s what you can expect:

There’s no announcement on whether North America will get a similar scheme, but we’ll be keeping an eye out for any developments. 10% isn’t the biggest incentive going, but considering Gold Coins can reduce the cost of your next eShop purchase, but it might be enough to tempt a few players.

Is there anything you’d like to see added to Switch Online? Would this tempt you into signing up or renewing? Let us know below.

Video: This Is What Zelda: Breath Of The Wild Looks Like Running At 8K With Ray Tracing Enabled