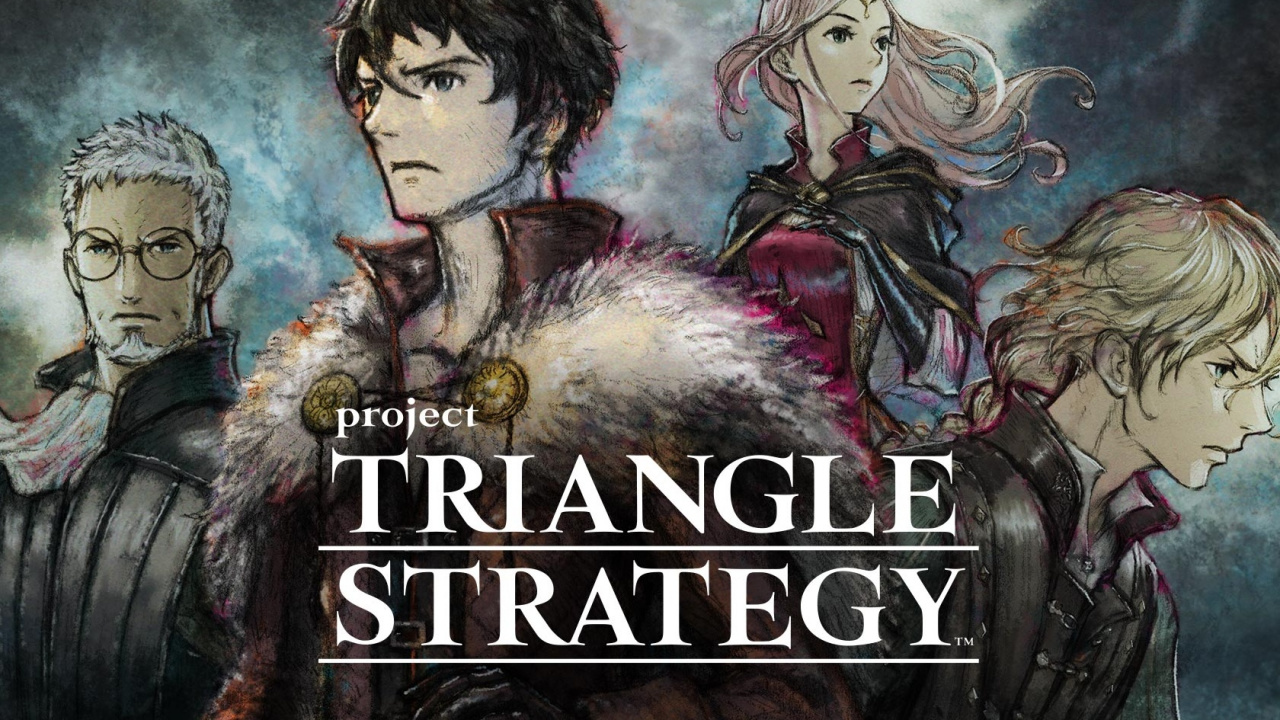 One of the many games revealed during last week’s Nintendo Direct was Project Triangle Strategy.

It’s a turn-based tactical RPG by Square Enix, which is expected to launch exclusively on the Nintendo Switch in 2022. It’s already drawn comparisons to games like Final Fantasy Tactics and Octopath Traveler.

As part of this reveal, Nintendo made a demo available on the Switch eShop. A week on, its official Nintendo of America account is now calling for some feedback.

How much feedback do you want because I have an essay written out.— Faerghast |/ (@ghaaast) February 24, 2021

Here’s more about the game, courtesy of the official PR:

In this game that continues SQUARE-ENIX’s celebrated legacy of tactical RPGs, battles take place on terrain with different elevations. A character’s attack range is determined by their location and their equipped weapon, so it is imperative to survey the battlefield before acting. Additionally, the decisions made will affect how the story unfolds and which characters will join your cause.

Square Enix followed a similar pattern with Bravely Default II – releasing a demo to the public and then asking for feedback.

So, what do you think of Project Triangle Strategy? Have you downloaded the demo yet? Was this a highlight of the recent Direct for yourself? Tell us down below.