Nintendo has announced that its Switch Lite range will soon receive a brand new colour option – and yes, it’s another kind of blue.

Joining the Yellow, Turquoise, Grey and Coral Pink systems is this new ‘Blue’ edition (although it looks kind of purple in some of the pics below?), which will retail at the standard Switch Lite price of $199.99. It’s set to launch in Europe on 7th May, and slightly later in North America on the 21st. 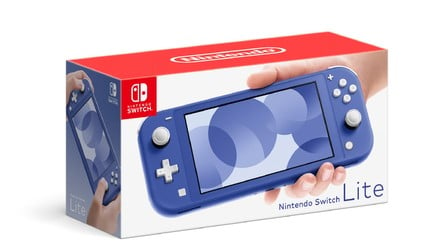 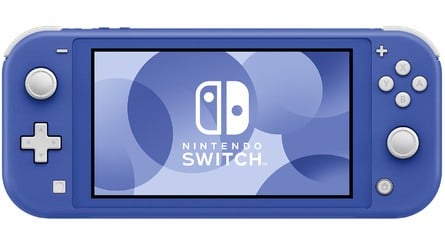 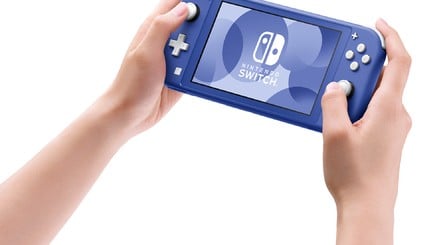 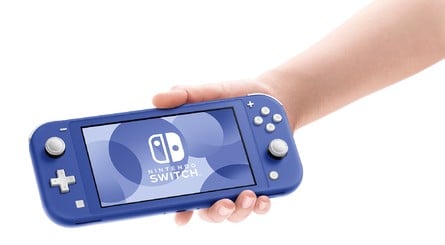 We’re sure it’s not a coincidence that, in North America at least, the console is launching on the very same day as Miitopia. If you fancy a new game and a new system at the same time, that’s not a bad pairing at all.

Do you like the new design? If you’re yet to pick up a Switch Lite, does this new colour tempt you into a purchase? Let us know with a comment.