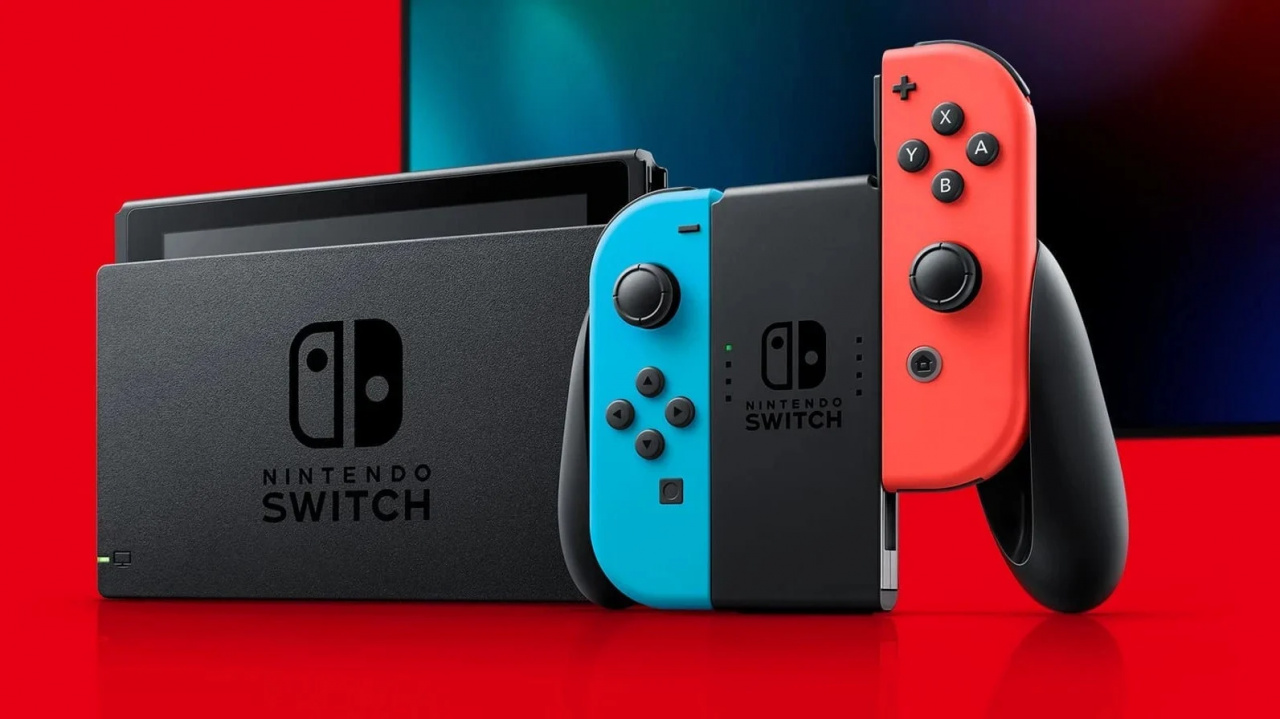 Despite all the woes of 2020, Nintendo has had a remarkable year and on the console front, made waves across the globe. Switch became the UK’s best-selling console by far and it took the lead in China’s market, as well as overtaking 3DS lifetime sales at 76.2 million units.

Nintendo coming out on top in Japan was no surprise and according to Famitsu/Kadokawa, the 6 million consoles sold last year accounted for 87% of Japan’s console market (thanks, Gamesindustry.biz). The Switch’s nearest rival, Sony’s PlayStation 4, only managed 542k console sales in the same period.

With two next-gen consoles now in play, whether Nintendo can sustain this market hold in 2021 remains to be seen.

Did you buy a Switch last year? Do you think Nintendo can fend off the PS5 and Xbox Series X|S? Let us know below.

Random: You Know What Would Make Fire Emblem Even Better? The Gilmore Girls