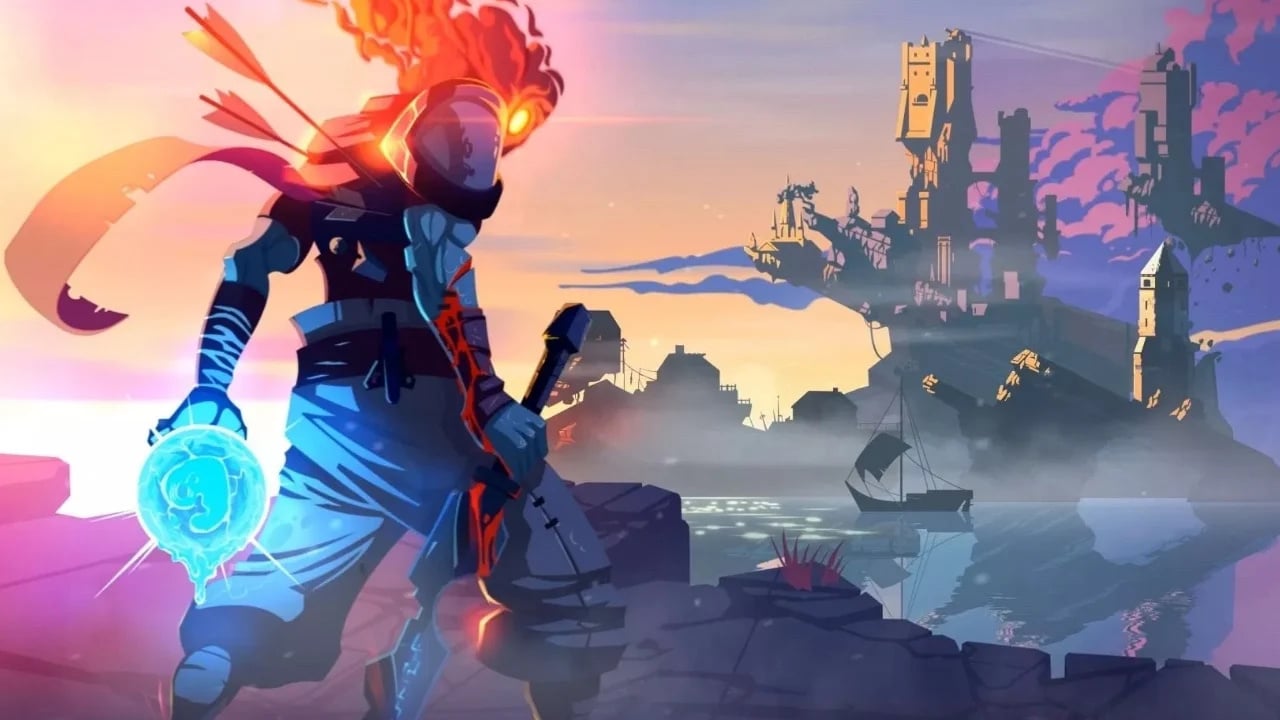 There’s no denying Dead Cells’ success at this point. Having now sold over 3 million copies, we called Motion Twin’s action-platformer a “masterclass in excellent roguelike design” when it launched back in 2018, awarding it 9/10 stars. It’s seen significant post-launch support ever since and we’d absolutely recommend checking out this new free trial.

Currently, you can pre-load the trial and begin playing on January 26th, which will last until February 1st. Available to Nintendo Switch Online subscribers in Europe, it follows a similar move for Japan last year. Unfortunately, this trial hasn’t yet been announced for North America, but we’ll keep you updated if that changes.

It times up well with the new Fatal Falls DLC. Also due to launch on January 26th, this paid update adds two new biomes, a brand-new boss, fresh weapons and more.

If you enjoy the trial, you can pre-order the “Dead Cells: The Fatal Seed Bundle” off the eShop at a 33% discount, containing the base game, both paid DLCs and all previous updates for £17.99/$19.99. Not a bad deal for an excellent roguelike.

Will you be trialling Dead Cells? Have you picked it up already? Let us know down below.

Apex Legends' Switch Release Date Might Have Been Accidentally Revealed