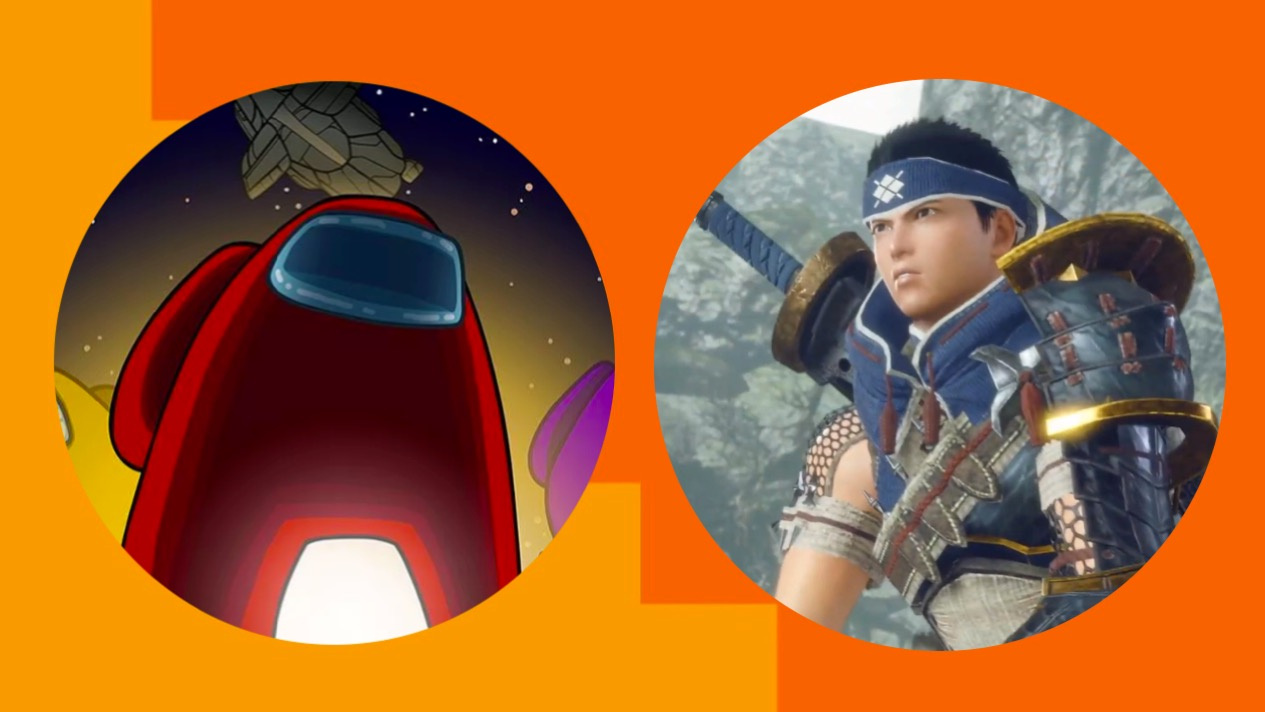 Nintendo has shared an updated list of Europe’s most-downloaded Switch eShop games, revealing which titles were the most popular during March 2021.

Taking top spot this time around is Monster Hunter Rise, despite the fact that it only launched on the 26th of the month. Considering the title’s already shipped five million units worldwide, it’s hardly a surprise to see it top the list, but doing so in such a small number of days is still an impressive feat.