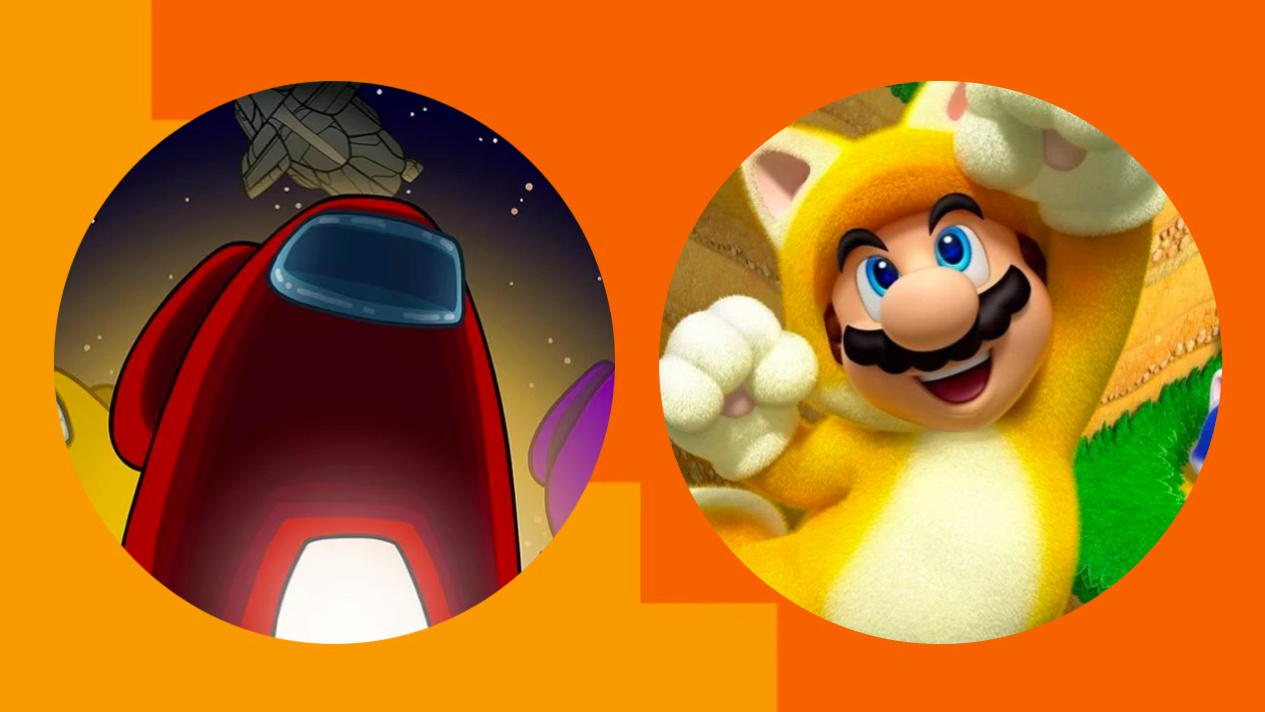 Nintendo has shared an updated list of Europe’s most-downloaded Switch eShop games, revealing which titles were the most popular during February 2021.

It’s perhaps no surprise to see that Nintendo’s very own Super Mario 3D World + Bowser’s Fury has gone straight in at number one after launching on the 12th of the month. It knocks last’s month’s number one, Among Us, down into second place.

Xbox's Phil Spencer: 'I Could Have Never Designed The Wii... It Was Just Amazing To See'