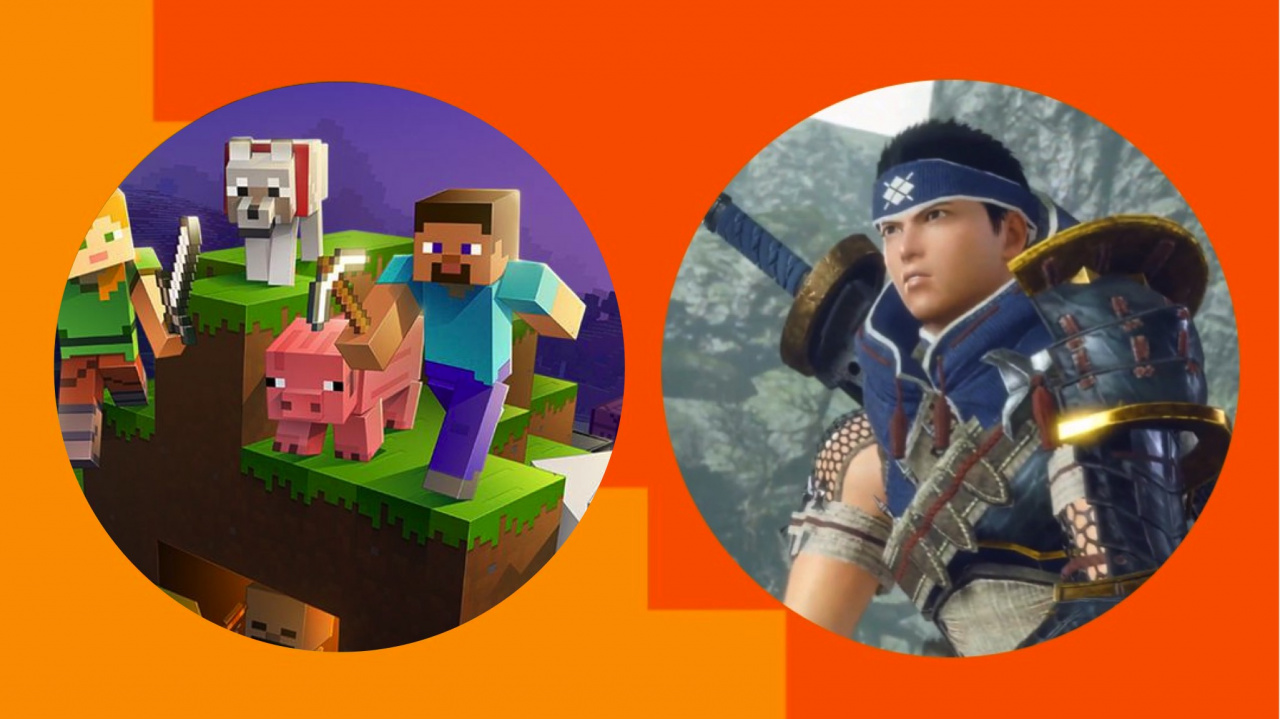 Nintendo has shared an updated list of Europe’s most-downloaded Switch eShop games, revealing which titles were the most popular during April 2021.

Last month’s top game, Monster Hunter Rise, has to settle for second place this time around as Mojang’s ever-popular Minecraft grabs number one. Interestingly, New Pokémon Snap has managed to enter the chart in third place despite only being on sale for a single day in April after launching on the 30th.

Hotel Transylvania: Scary-Tale Adventures Gets Spooky On Switch This Halloween