Nintendo had plenty of cool stuff to show off in today’s Direct broadcast, but it saved a huge reveal for last – Splatoon 3.

The third game in the series isn’t due for release until 2022, but Nintendo showed off quite a bit of footage. The setting is a little more grim and post-apocalyptic this time around, while players get dropped onto the map from the sky, Fortnite-style. We also got to see some new weapons and customisation options, as well as ‘buddy’ helpers.

In this new game in the Splatoon series, you’ll leave Inkopolis behind and head to a new region: the Splatlands. At its heart is a new city where battle-savvy Inklings and Octolings gather: Splatsville, also known as the “City of Chaos”. Splatoon 3 introduces various new features to the action-shooter series, including weapons such as the bow weapon, customisation options and new movement abilities to bring to the returning 4-v-4 Turf War matches. More information about the full-fledged sequel coming to Nintendo Switch in 2022 will be revealed in the future. 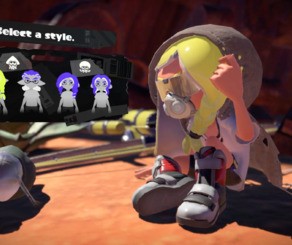 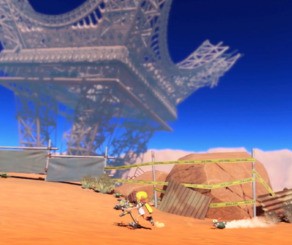 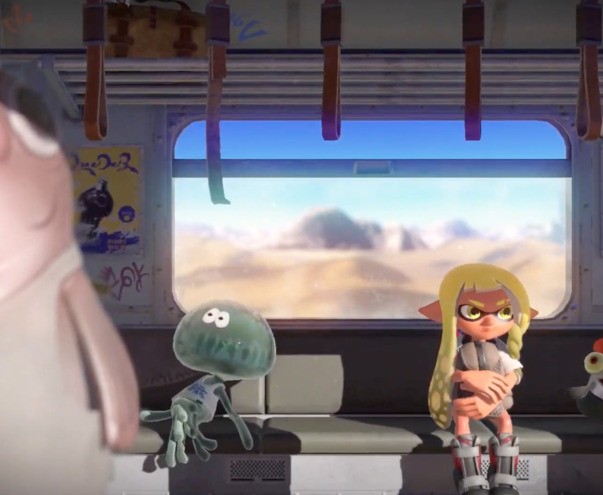