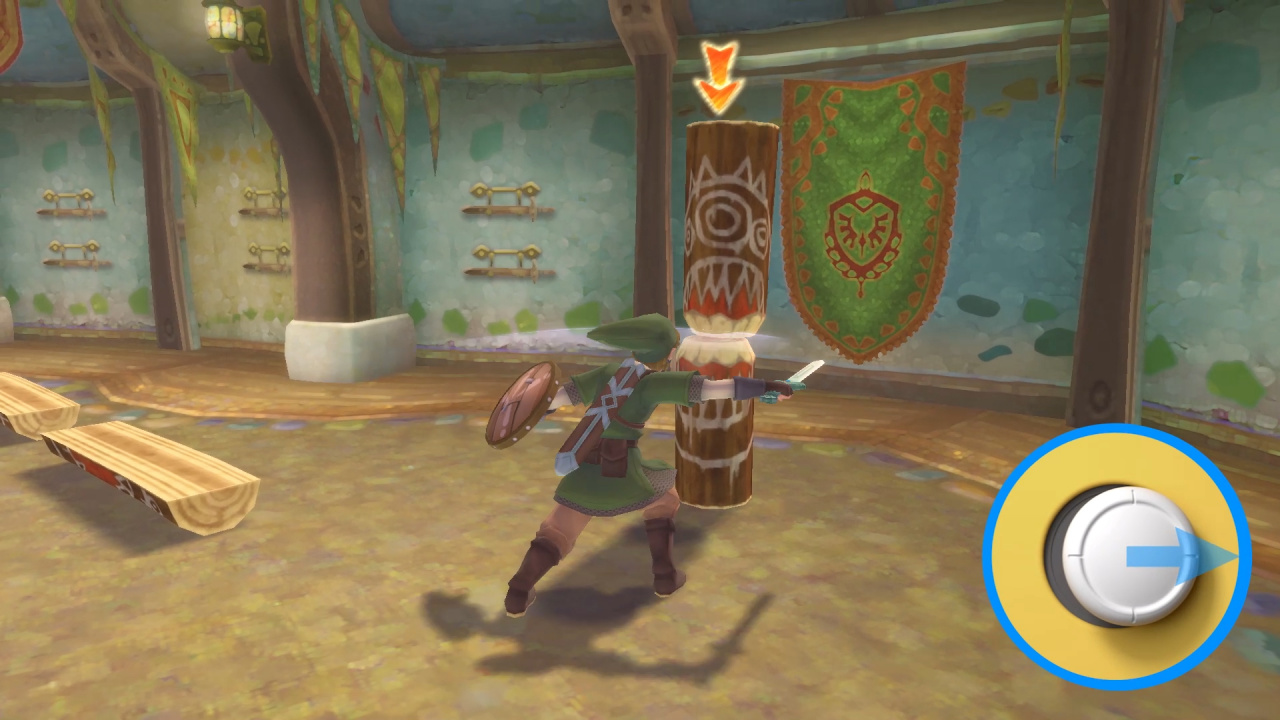 The Legend of Zelda: Skyward Sword for the Nintendo Wii was originally built from the ground-up for motion controls.

As a result, there’s a lot of swinging involved, and well, if you played back in 2011, you might recall how it was quite a workout. Some players also encountered a number of issues – motion controls didn’t always work as intended and certain actions weren’t always registered during the more crucial moments of the game if movements weren’t properly executed.

Fortunately, the HD version of the game coming to Switch is ah…switching things up, by allowing players to use a more traditional control method – aka. button and analog inputs. Although Nintendo made this quite clear during the game’s recent reveal, it’s now spreading the word about this new control option, which not only means you can now play this game on the go (and on a Switch Lite, for that matter) but also makes it much more accessible.

Try out the newly added button-only control scheme in The Legend of #Zelda: #SkywardSwordHD! Sword motions can be made by tilting the right control stick. It’s perfect for playing in handheld mode, or on #NintendoSwitchLite. pic.twitter.com/K8jhk8zPJS— Nintendo of America (@NintendoAmerica) March 1, 2021

In addition to the button-only control system, Skyward Sword on the Switch will also come with improved motion control support thanks to the updated tech in the Joy-Con controllers. The right controller wields Link’s Sword, while the left controller will handle his shield. Just like the original game, you’ll also be able to perform other actions with motion controls such as shooting Link’s bow and arrow.

Are you at all interested in playing with the new button-only controls, or will you be sticking with motion? Tell us down below.

Mario Kart Live: Home Circuit Is Now Available In The UK For £79.99