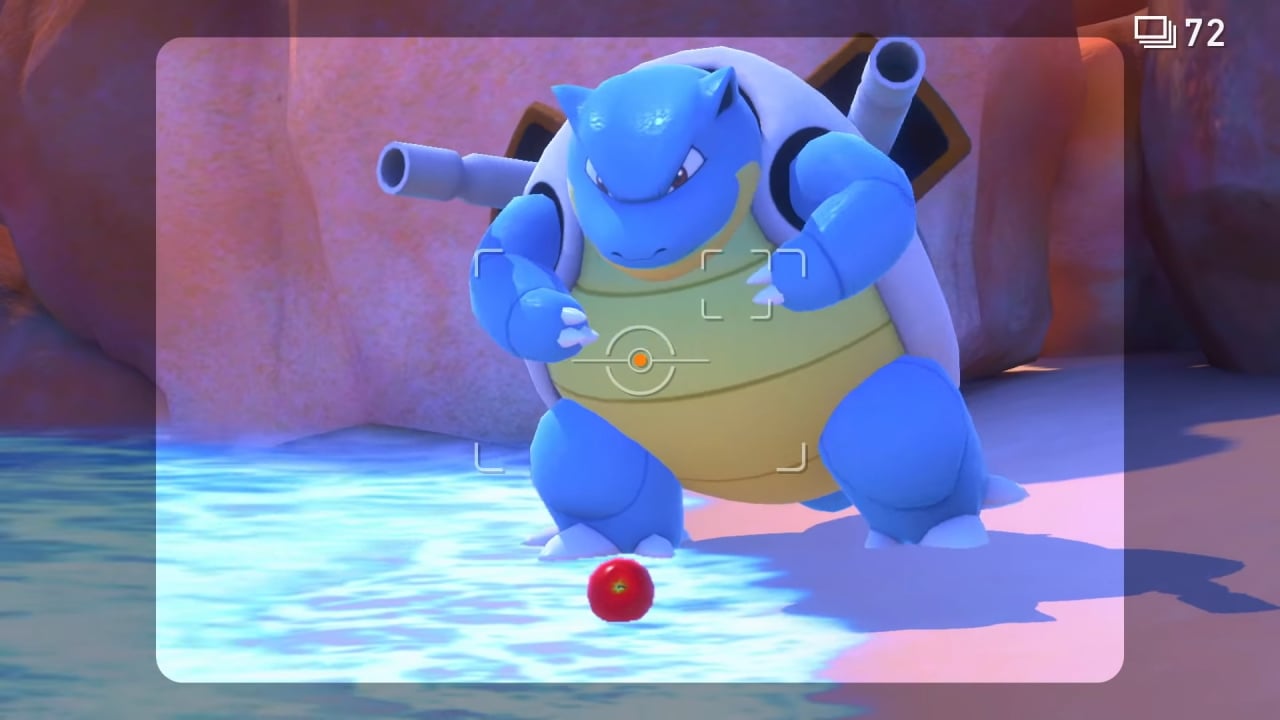 The big release for the Nintendo Switch this month is New Pokémon Snap. In case you didn’t know, it’s a follow-up to the original game, which first arrived on the Nintendo 64 in 1999.

If you’re eager to see just a little bit more of this game in action before its release, Nintendo of America has now published two new commercials on its YouTube channel, showing off the game’s many environments and Pokémon.

Nintendo has also released its very own custom emoji for the new Snap entry on Twitter, and if that’s not already enough, last week it shared a six-minute gameplay video – showing off a lot of finer details.

To learn more about this upcoming title, take a look at our early impressions. You can also see 11 exciting new games coming to the Switch this April. Will you be adding New Pokémon Snap to your Switch collection? Tell us down below.

Random: If We Ever Get LEGO Zelda, We'll Happily Take This Amazing Majora's Mask Skull Kid