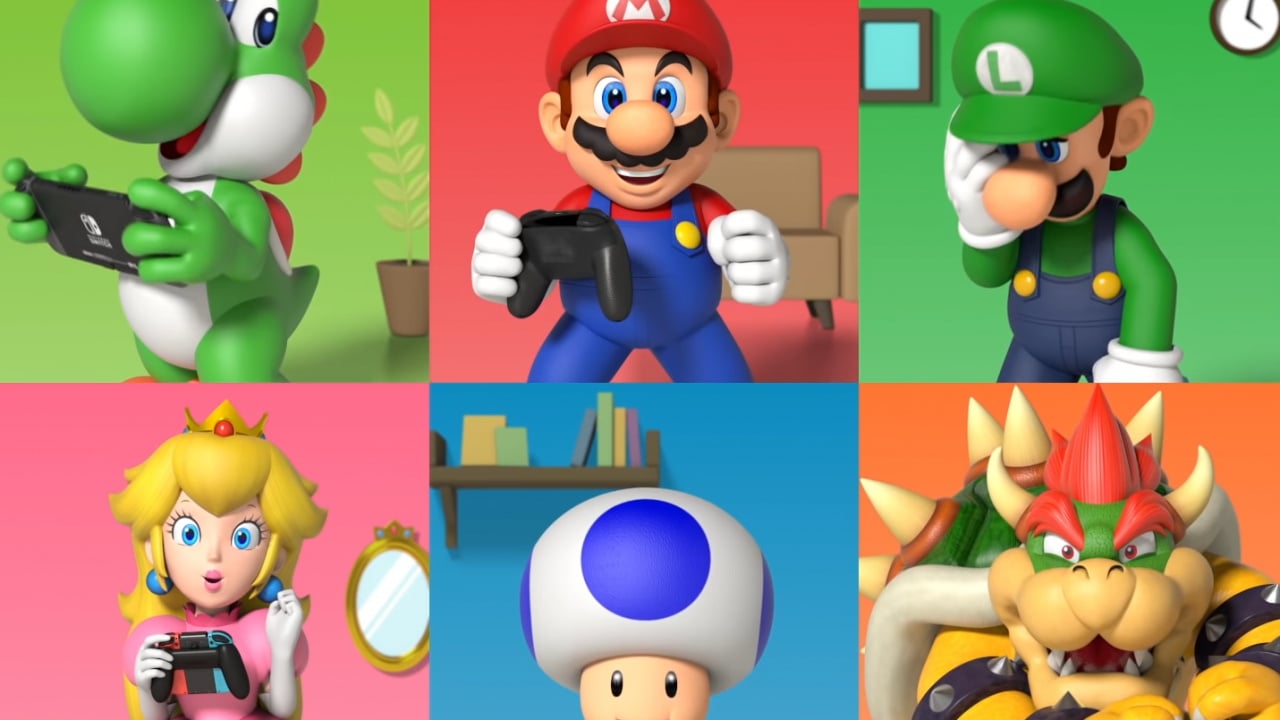 Let’s be real, Nintendo’s online service hasn’t always been the best. While it’s always worked, it’s not always necessarily been a completely stable experience across every game. While we won’t name any specific titles, you probably already know the ones that haven’t run quite as smoothly.

With this in mind, it seems Nintendo’s online services are finally getting an update – with dataminer OatmealDome (via thomasnet_mc) detailing how Nintendo will be replacing its multiplayer server system, which has been around since the Wii U and 3DS era. It’s doing this by swapping from ‘NEX’ to a newer system called ‘NPLN’.

The recent Monster Hunter Rise demo was apparently the “first game” to make use of NPLN, and was apparently a great way to test how it worked under pressure.

Nintendo is replacing its multiplayer server system, NEX (used in most, if not all of their online games since 3DS/Wii U), with a new system called NPLN.

The Monster Hunter Rise demo was the very first game to use this in public.

Nintendo Everything further explains how ‘NEX’ is “about twenty years old” and Nintendo has been using it for about the past ten years now. It was originally created by a company called Quazal (back then, the tech itself was known as Rendez-Vous), Ubisoft bought them out in 2010 and this followed with Nintendo licensing and renaming it to NEX.

So, will it improve things? According to OatmealDome, probably not. The dataminer goes onto state how Nintendo’s “primary goal” in this case is to make the transition “as seamless as possible” to ensure users won’t even notice.

“Once done, then they can add new things or improve existing ones.”

If we hear any updates about all of this, we’ll be sure to let you know.

Random: Which One Of These Cursed Game Boy Colors Is Your Favourite?