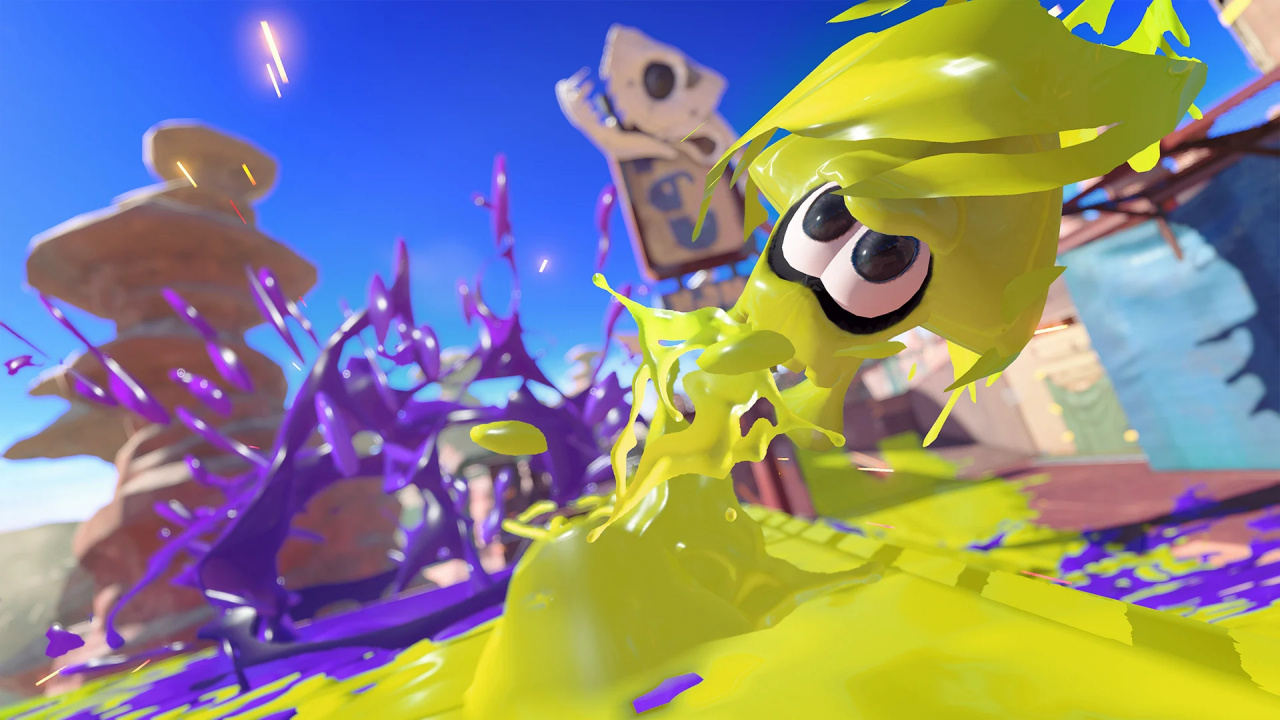 It’s official, Splatoon 3 – whether you’re ready for it or not, is arriving on the Nintendo Switch next year.

If you’ve been reading up on the third game’s lore, you’ll already know it’s set in a new region called Splatlands – a harsh desolate environment. In the first teaser trailer for the game, we also got a look at Splatsville, the “city of chaos”.

According to a job listing on Nintendo’s Japanese website (via Nintendo dataminer OatmealDome), the company is currently seeking a level designer to renovate “existing” stages.

OatmealDome goes onto speculate how this could possibly mean stages from the original Splatoon and Splatoon 2 are returning. In addition to this, the level designer will also be required to adjust stages, weapons and gamemodes, place stage objects per-gamemode and balance weapon parameter data.

How would you feel about the return of previous stages in Splatoon 3? Which stages would you like to see make a comeback? Share your thoughts down below.