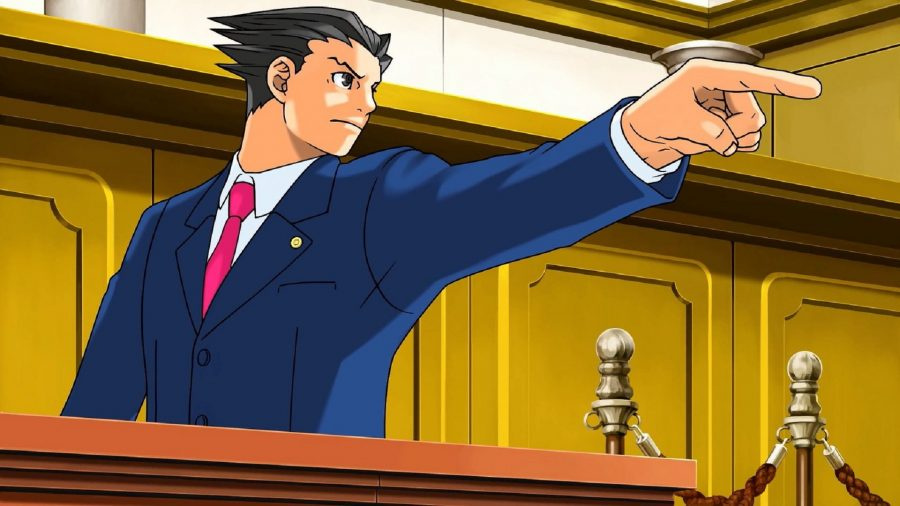 You may recall that back in 2018, Nintendo filed a lawsuit against mobile games developer Colopl for around 4.4 billion yen ($41.7 million). It’s not going away anytime soon – having entered multiple hearings – and now, Nintendo has raised that figure to 4.95 billion yen ($46.9 million).

As reported via Famitsu, this increase comes down to how long the case has gone on for. Initial charges go all the way back to 2016, before Nintendo escalated matters into a lawsuit.

Accusing Colopl of infringing on six patents within RPG White Cat Project (A.K.A Shironeko Project), that included one for using a joystick over a touchpad, in a similar fashion to the Nintendo DS Wrist Strap. As a result, changes to the control scheme were announced last year.

Naturally, Colopl believes they’ve done nothing to infringe on Nintendo’s patents and will continue contesting these charges, recently stating:

We are confident that our game will never infringe Nintendo’s patent rights, and we will continue to assert the validity of that view.

Remarkably, this lawsuit didn’t stop Colopl from announcing Shironeko New Project for Switch back in 2018, which Nintendo confirmed it wouldn’t block. Initially scheduled for 2020, the sequel has since been delayed, and a new release date remains unconfirmed.

Find The Love Of Your Life In Platforming Adventure Sir Lovelot