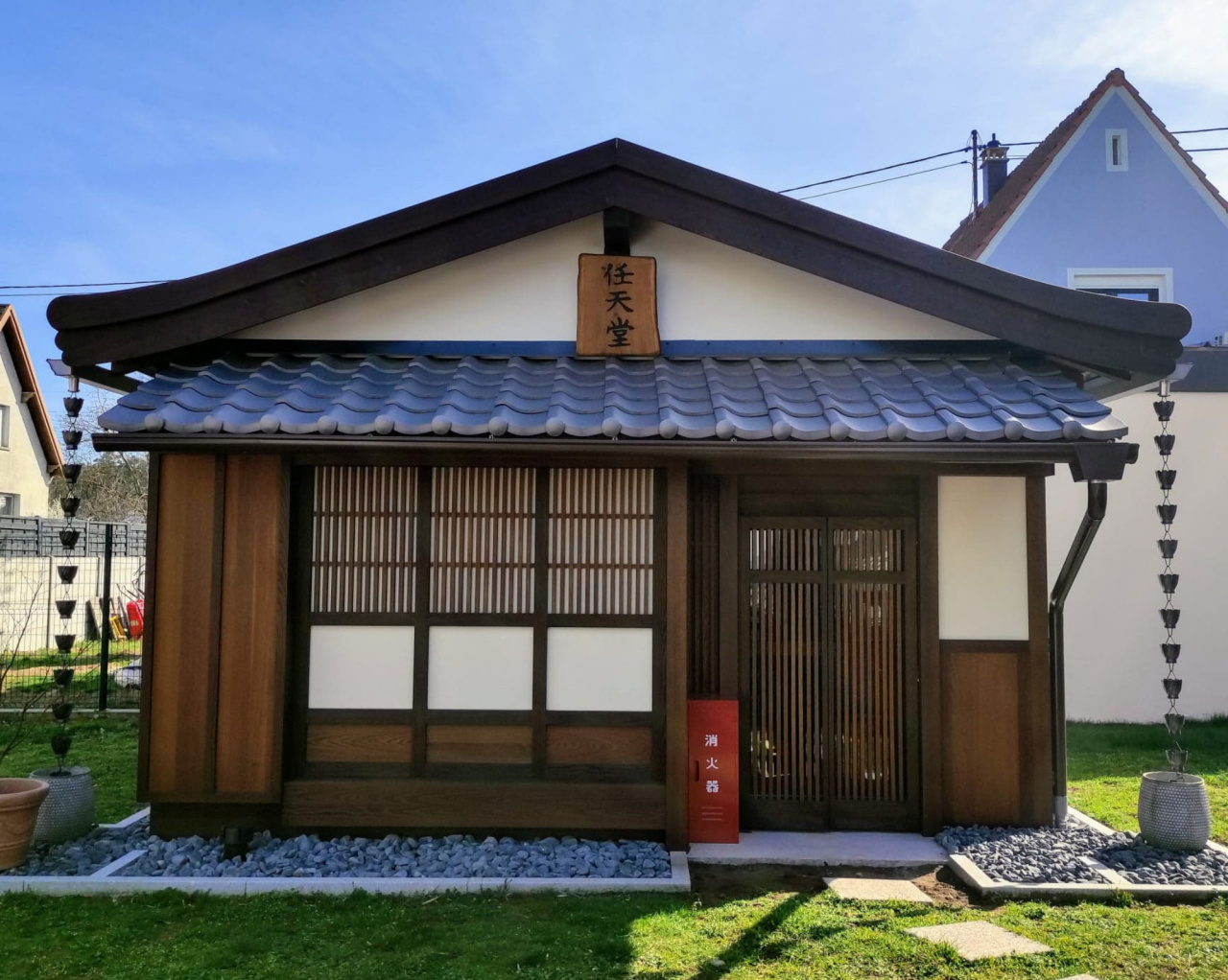 A lot of gaming enthusiasts dream of going on a trip to see Nintendo’s old HQ, from the time when it was primarily a playing card company. It’s not the full original company building, though, as the traditional wooden construction of that site was knocked down in 2004.

In a rather lovely development an eager collector of Nintendo playing card memorabilia, Fabrice Heilig, has recreated it as a home for his collection.

This interview over on Before Mario is well worth a read, as you can see the dedication to authenticity that shines through, in addition to lots of photos from the project’s development. From the construction following Japanese build principles, to sourcing authentic tiles, recreating a red fire-extinguisher box (消火器) and more besides, it’s a wonderful effort.

There can’t be a better home for a collection that honours Nintendo’s history, before it stepped into video games and changed the industry forever.

Skyland Rush: Air Raid Attack Is A Cutesy Take On Bullet Hell, And It's A Switch Console Exclusive