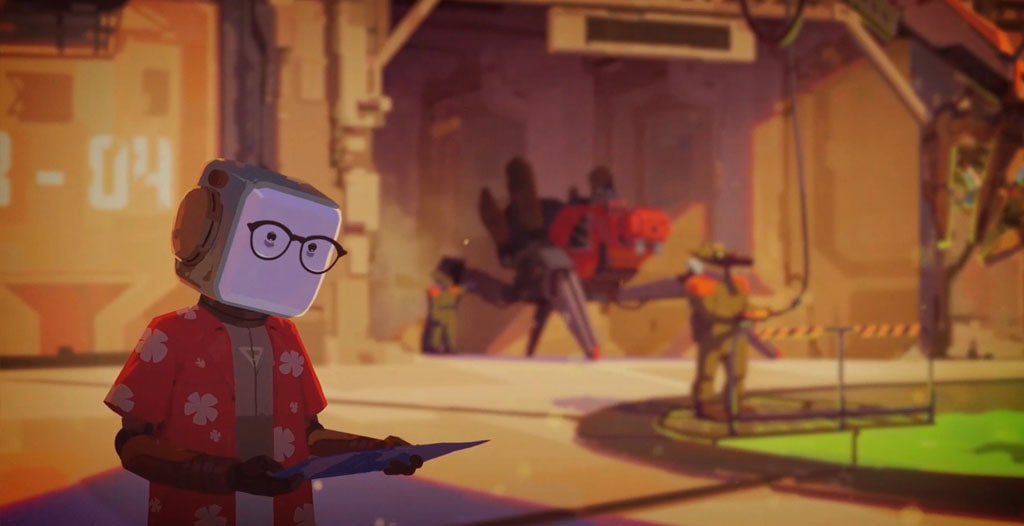 Developed by Airo Games, Life of Delta is bringing to consoles a new point-and-click adventure, shown off in a 2-minute trailer. Set within a post-apocalyptic Japan, we’ll be playing as Delta, a small robot simply trying to survive this harsh world.

Since the presentation aired, Daedalic has outlined what to expect on Life of Delta’s Steam page:

Our story follows Delta, who is a small service robot and like any other robot, he is just trying to survive in this harsh environment. One day he is forced to embark on a journey through a vast post-apocalyptic world in order to find his lost friend. Because of his small size, he needs to use all of his wits to overcome all dangerous scenarios and challenges.

Key Features:
* 25 hand-painted levels of post-apocalyptic Japan and hundreds of carefully handcrafted character animations
* You will be solving over 50 engaging mini-games such as building spaceship engines and mixing toxic potions
* Interact with various characters throughout the game, each with a unique story to tell
* Fully animated cutscenes to paint a more interesting story
* Beautiful original soundtrack

No release window has been confirmed, but we’ll keep you informed as we learn more.

Poll: Which amiibo Arrived On Your Doorstep Today, Then?