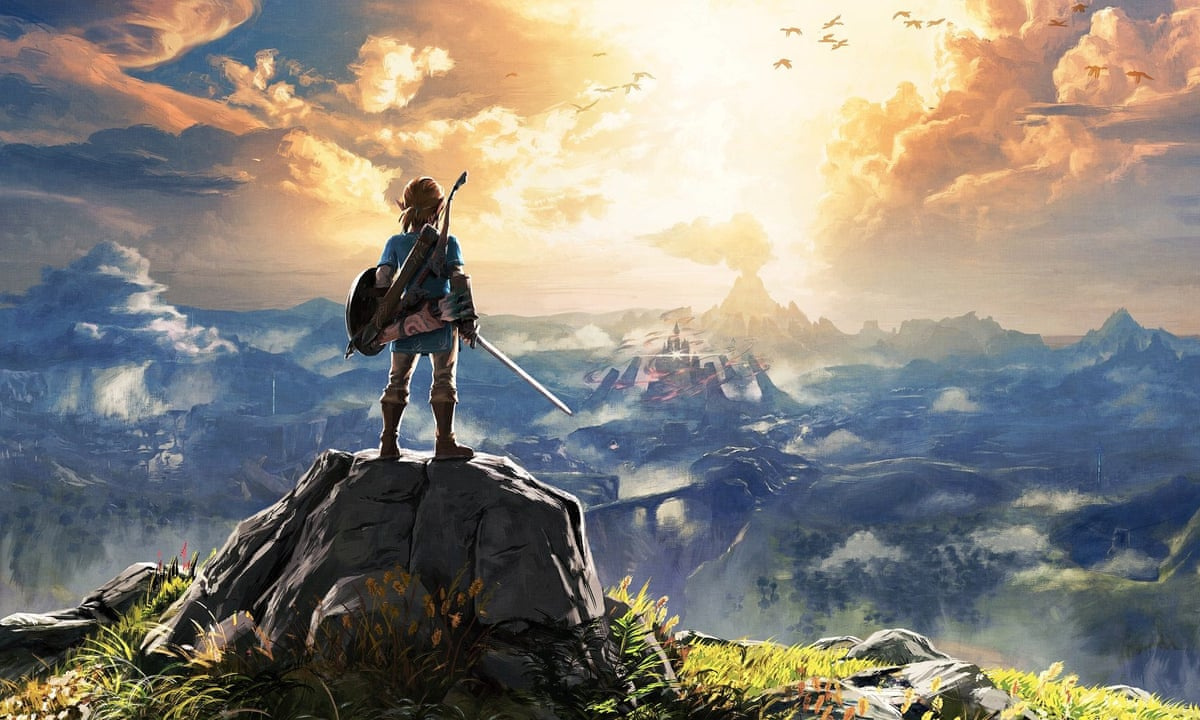 It feels like every other day we’re hearing something new about The Legend of Zelda: Breath of the Wild. Between bread-based speedruns, Skyloft mods, and even fan-made expansions, the community has done plenty to keep this game alive four years after release. This time around, they’ve given us a look at how Hyrule looks in Virtual Reality, running through a Wii U emulator.

Brought to us by Brian Tate, you might recall that last month they also showcased Ocarina of Time 3D running at 4K/60fps. Offering six degrees of freedom, this mod lets you play in both first and third-person, and the latter replaces Link’s character model with Zelda, though that’s purely cosmetic.

Currently, it doesn’t support motion controls, but the developer has commented on this in the video description:

Full motion controls would be amazing, but that would be a very different modding challenge (not sure if that’s possible at this time). We may go with a method that uses similar controls to the Wii (and soon Switch) Skyward Sword where gestures with your VR controller causes different swings. If we rendered the game sword in the player’s hand while in first person (outside of the game engine), it might work well to feel like your holding the sword (and can be usable, because when you swing it, it causes the swing gesture to happen in the game, doing enemy damage). We’ll see!

Back in 2019, you may recall Nintendo officially gave Breath of the Wild “VR” support through Nintendo Labo, which had us placing Switch and Joy-Con controllers into a cardboard cutout, letting players view stereoscopic 3D images.

Of course, Labo doesn’t offer true VR in a comparable manner to PC headsets or PlayStation VR – and frankly, we weren’t keen on it – but this mod could finally realise that potential. Don’t expect it for a little while though, as the developers have stated via their Discord that a public release could take “a few months, maybe half a year or more”. It also goes without saying that this isn’t something Nintendo would endorse itself. Ahem.

Would you play this Breath of the Wild VR mod? Did you ever try the Labo support? Let us know below.