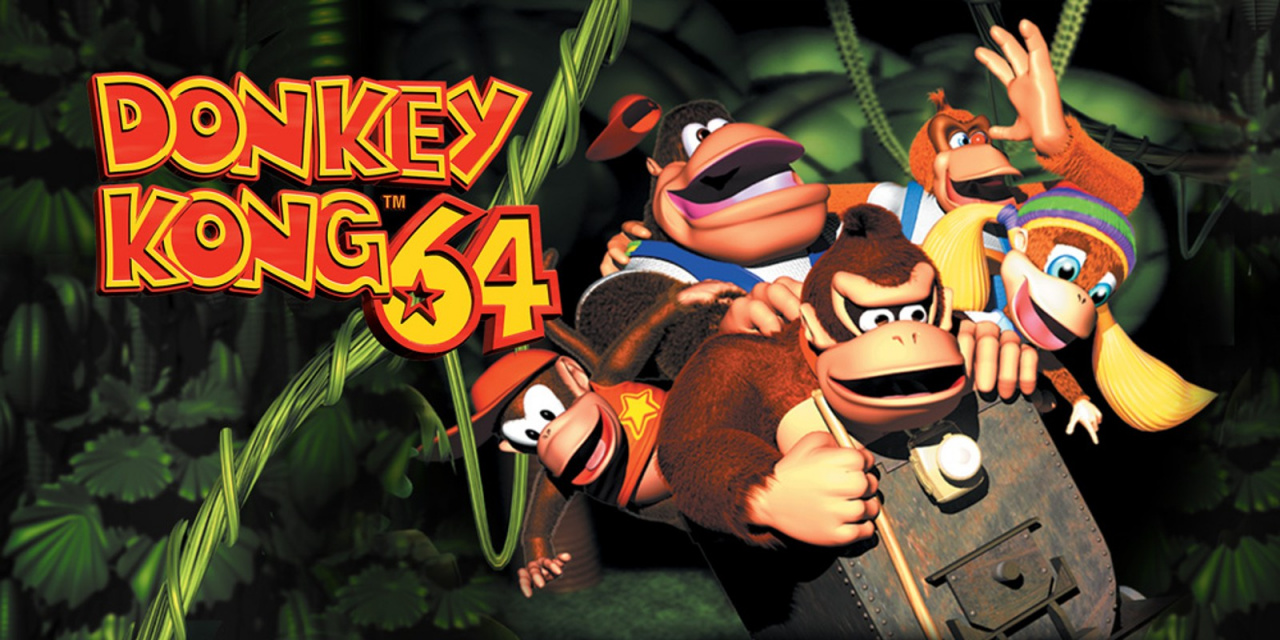 Stop ‘N’ Swop was undoubtedly one of the N64’s biggest mysteries, and even now, we’re still learning new things about it decades later. With six coloured eggs and an ice key scattered across Banjo-Kazooie, it was designed as a means of unlocking special content in Banjo-Tooie. Back in 2018, Rare software developer Paul Machacek confirmed it was intended for more games, including Conker’s Bad Fur Day.

Donkey Kong 64 was one of these games and now, Paul Machacek has revealed the letter from Nintendo which ultimately put an end to its functionality. Releasing this via Rare Gamer, the letter was directly addressed to Chris Stamper, former joint head of Rare.

Within it, Nintendo praised the creativity of Stop ‘N’ Swop but requested its removal, citing numerous technical risks that came from it and suggested a password system as an alternative.

Sadly, that password system was never used and Stop ‘N’ Swop was ultimately scrapped, though evidence of its inclusion in Donkey Kong 64 still remains. You can find out more here about how the game intended to use it, and we’ll keep you updated if any further discoveries emerge.

Would you like to have seen Stop ‘N’ Swop implemented in Donkey Kong 64? As always, let us know below.