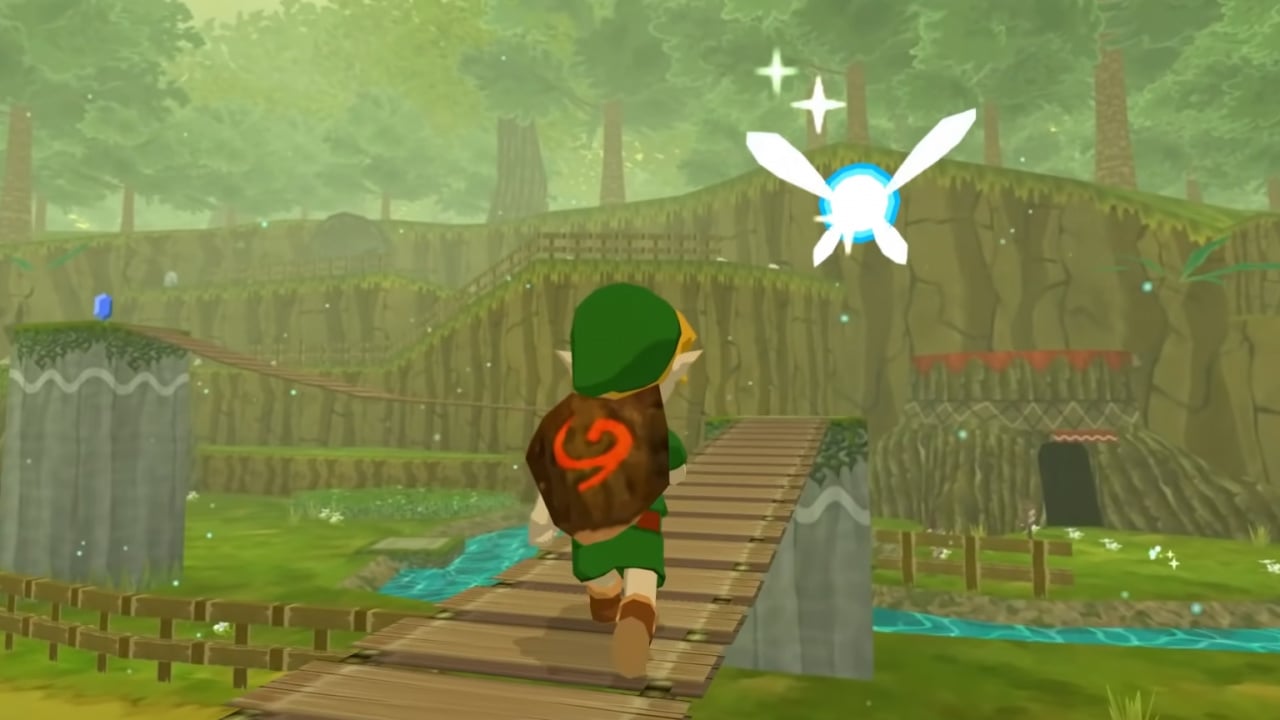 If you love The Legend of Zelda: The Wind Waker and the Nintendo 64 classic, Ocarina of Time, then you absolutely have to take a look at the mod in the video above.

Zelda fan and modder BigSharkZ has assembled a video showing off a similar but different version of Ocarina of Time powered by Wind Waker.

Although it started out as part April Fool’s joke, part “proof of concept”, the plan now is to release it as a proper mod pack:

“While it is not a full or brand new game, all that was showcased here will someday be made available in the form of a mod pack! This video was made in two weeks with very little sleep, as a proof of concept to show some of what can be done with Wind Waker modding.”

“However, please understand that this is a very large amount of work for a single person (Over a hundred hours were spent working on this, for example) and that my free time is often limited, so it will take a while to have a proper release, especially when I have many other projects in the works.”

As you can see in the trailer, Malon is even a playable character and you can fly around as a Cucco!

What do you think of this Wind Waker crossover with Ocarina of Time? Tell us down below.