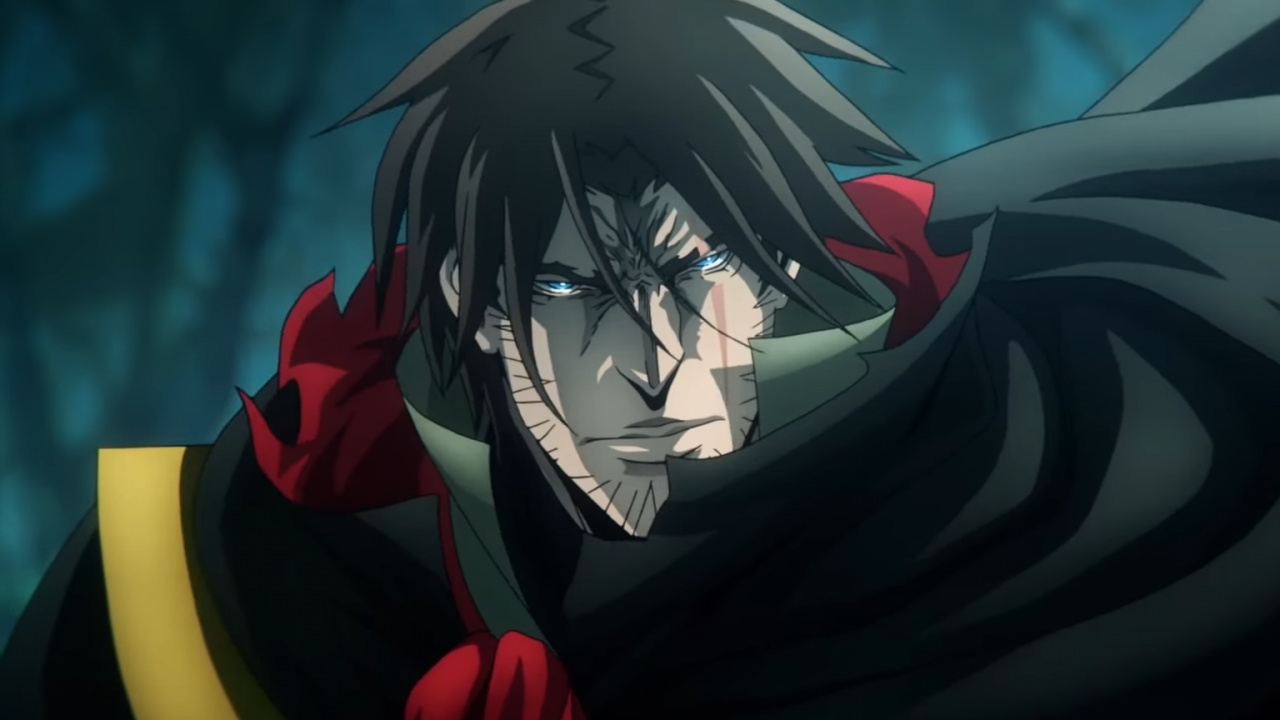 Netflix has released its official trailer for the fourth season of the Castlevania animated series (warning – contains swearing).

The story continues with Trevor Belmont and Sypha as they investigate plans to resurrect Dracula, while Alucard struggles to embrace his humanity. As reported by Deadline earlier this month, the fourth season is the final one and is expected to run for a total of 10 episodes.

@NetflixGeeked This is where it all started. The final season of Castlevania arrives May 13.

Although this is the final season for Castlevania, Netflix apparently has plans for a spin-off series set within the same universe and featuring an “entirely new cast of characters”.

What do you think of the fourth season trailer? Will you be watching when it is released on 13th May? Leave a comment down below.