Mike Pollock Will Continue To Voice Dr. Eggman In The Sonic Video Games 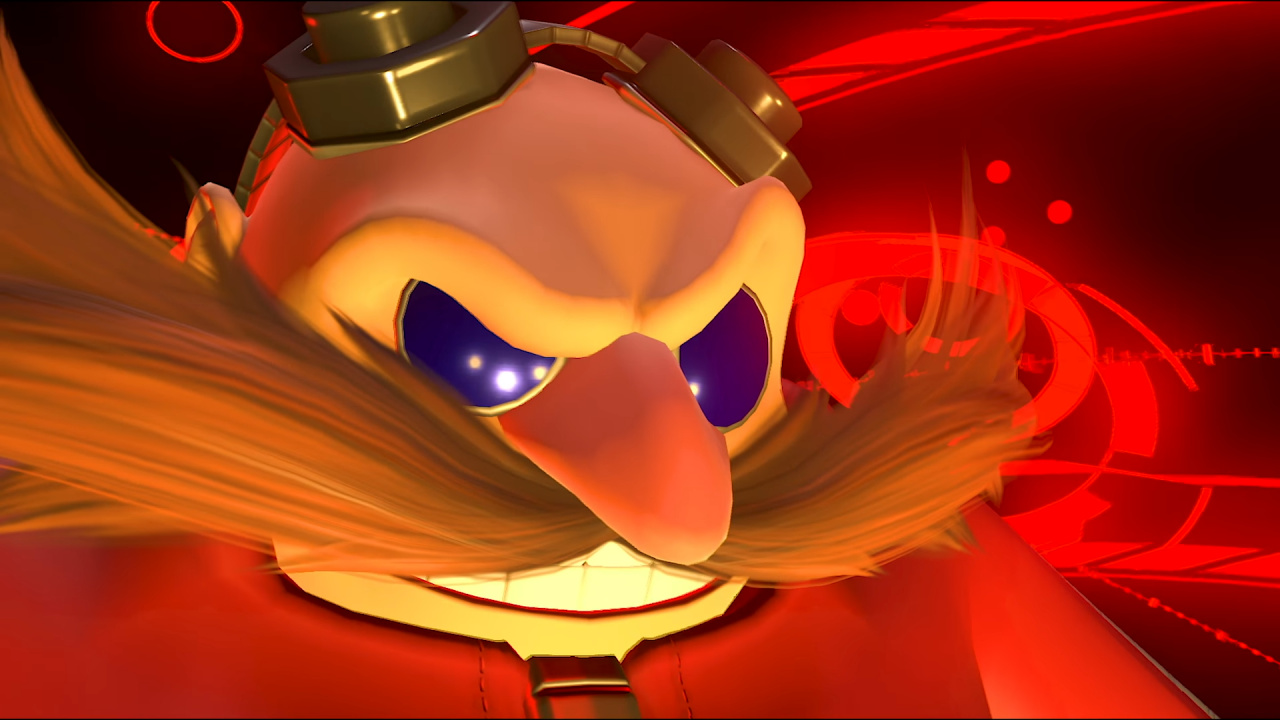 Day after day this week, Sonic the Hedgehog voice actors have been announcing they’re moving on from the series.

One fan favourite, Mike Pollock – who does the voice of Sonic’s antagonist Dr. Eggman – has taken to Twitter to confirm he won’t be going anywhere. In other words, he’s staying on with Sega to continue voicing the character in upcoming Sonic games.

You know what they say: the more the merrier!

You’ve not yet heard the last of me as Dr. Eggman in Sonic the Hedgehog video games! Kindly prepare your ears accordingly.

If you guessed otherwise, SURPRISE!!!!

Now if you’ll excuse me, I have to stock up on lozenges.

In a follow-up tweet, Mike took a brief moment to address the realities of voice acting. Here’s exactly what he had to say:

“On a personal note, I know you’ll want to speculate about what happened, and possible casting choices, but please bear in mind that, IRL, actors’ careers are steered by auditions, callbacks, bookings and rejections. It’s a bit more complicated than choosing sides for kickball.”

Mike is the only voice actor in the news this week to really confirm he’ll still be part of the Sonic series moving forward.

Just over a week ago, the long-time voice of Sonic, Roger Craig Smith, announced he would be stepping down from the role. This followed with the voice actor of Amy announcing she was done with Sonic, and Tails’ voice actor saying she wouldn’t be involved in the upcoming Netflix series.

If we hear any other developments, we’ll be sure to let you know. Are you glad to hear Mike will be staying on? Leave a comment down below.

More Pokémon Journeys Episodes Arrive On Netflix Next Month (US)