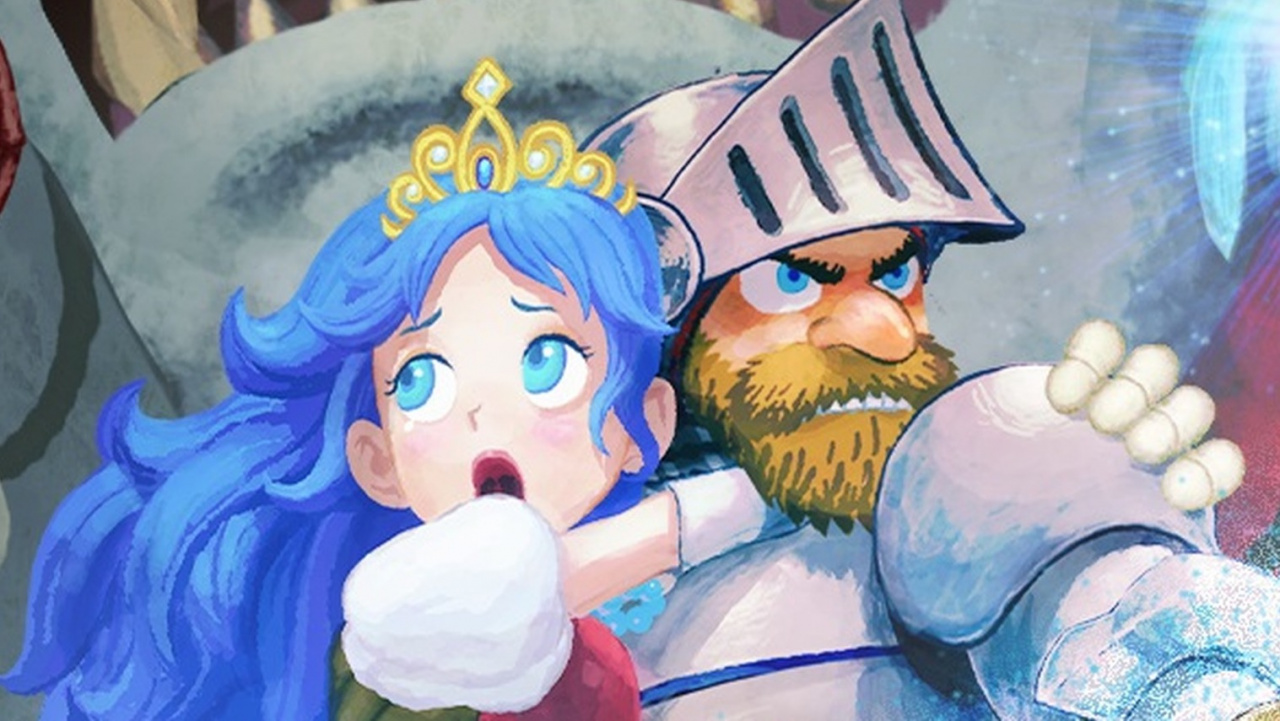 Ghosts ‘n Goblins Resurrection hits Switch on February 25th, and in the run-up to its release, Capcom has been publishing a series of developer chats on YouTube.

The first one focused on the origins of this new title in the long-running series, while this latest video goes into a little more detail on the art style used in the game, as well as Arthur’s special abilities.

Producer Peter Fabiano reveals that, despite the game’s 2D gameplay, it makes use of Capcom’s RE Engine, which is used in a lot of the company’s big 3D games. Using this tech, director and series creator Tokuro Fujiwara has fashioned a ‘picture book’ visual approach, where characters look as if they’re jumping from the page of an illustrated novel.

Pre-orders for Ghosts ‘n Goblins Resurrection are live now – are you looking forward to playing this resurrected classic? Let us know with a comment.