This week’s Arcade Archives release is the 1988 Konami side-scrolling shoot ’em up, Thunder Cross. As the player, you’ll take control of the “Blue Thunder M-45” and fight against the Mechanikon hordes.

Multiple versions of the game are in this release – including the “Old Japanese Version” and the “New Japanese Version” – both with different difficulty levels. In addition to this, there’s the European version and the North American version. Below are some screenshots, courtesy of the official PR: 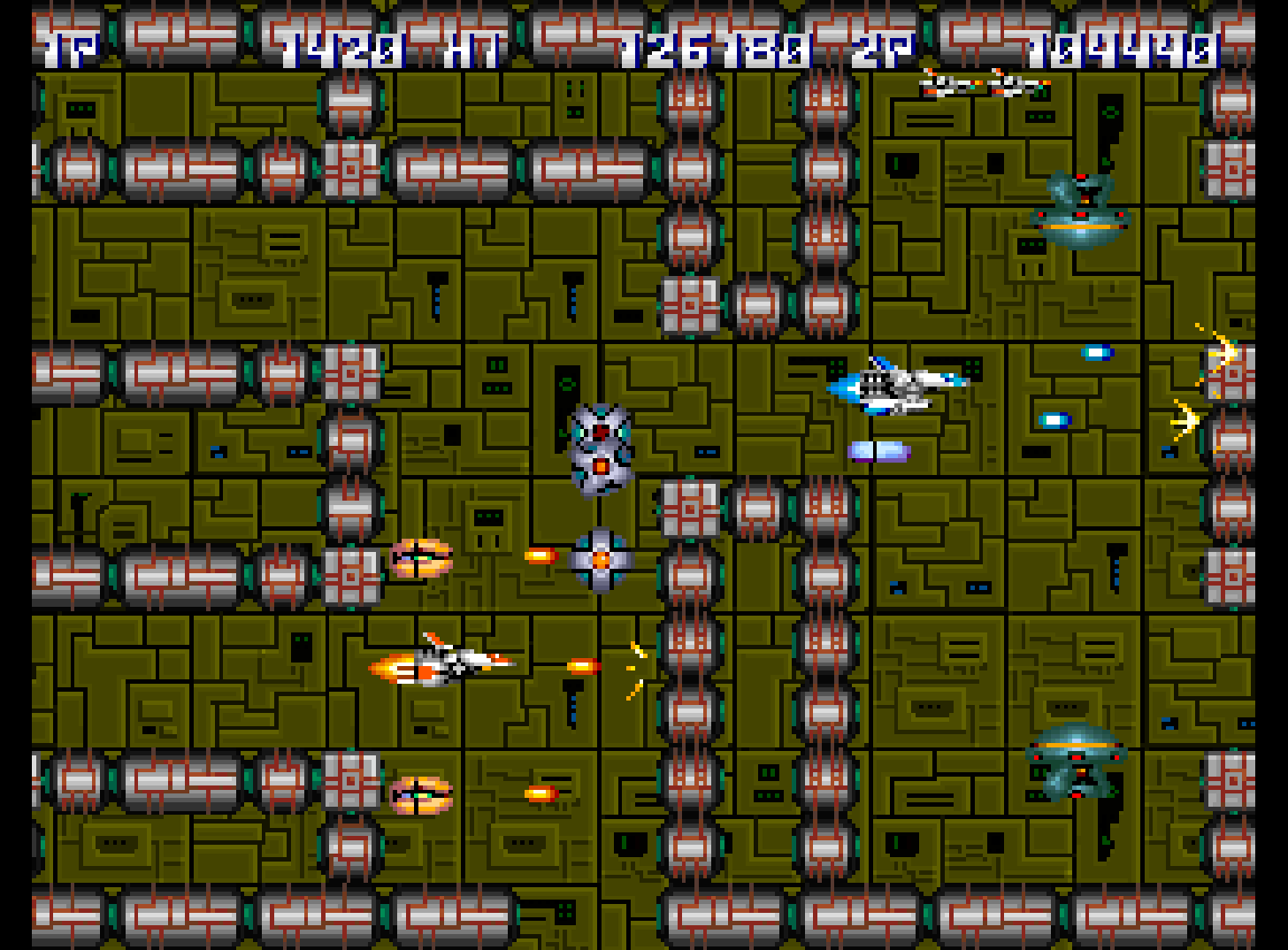 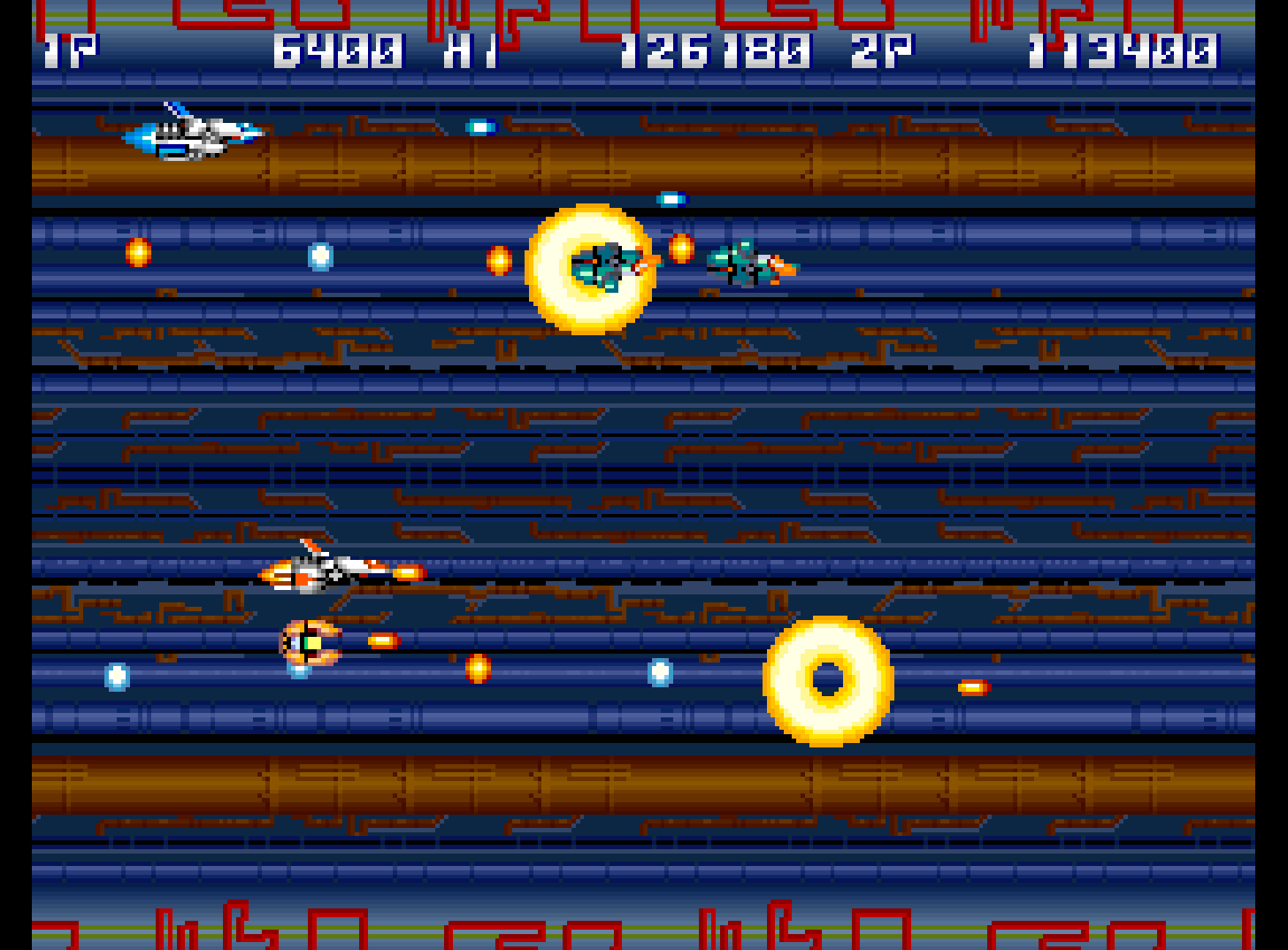 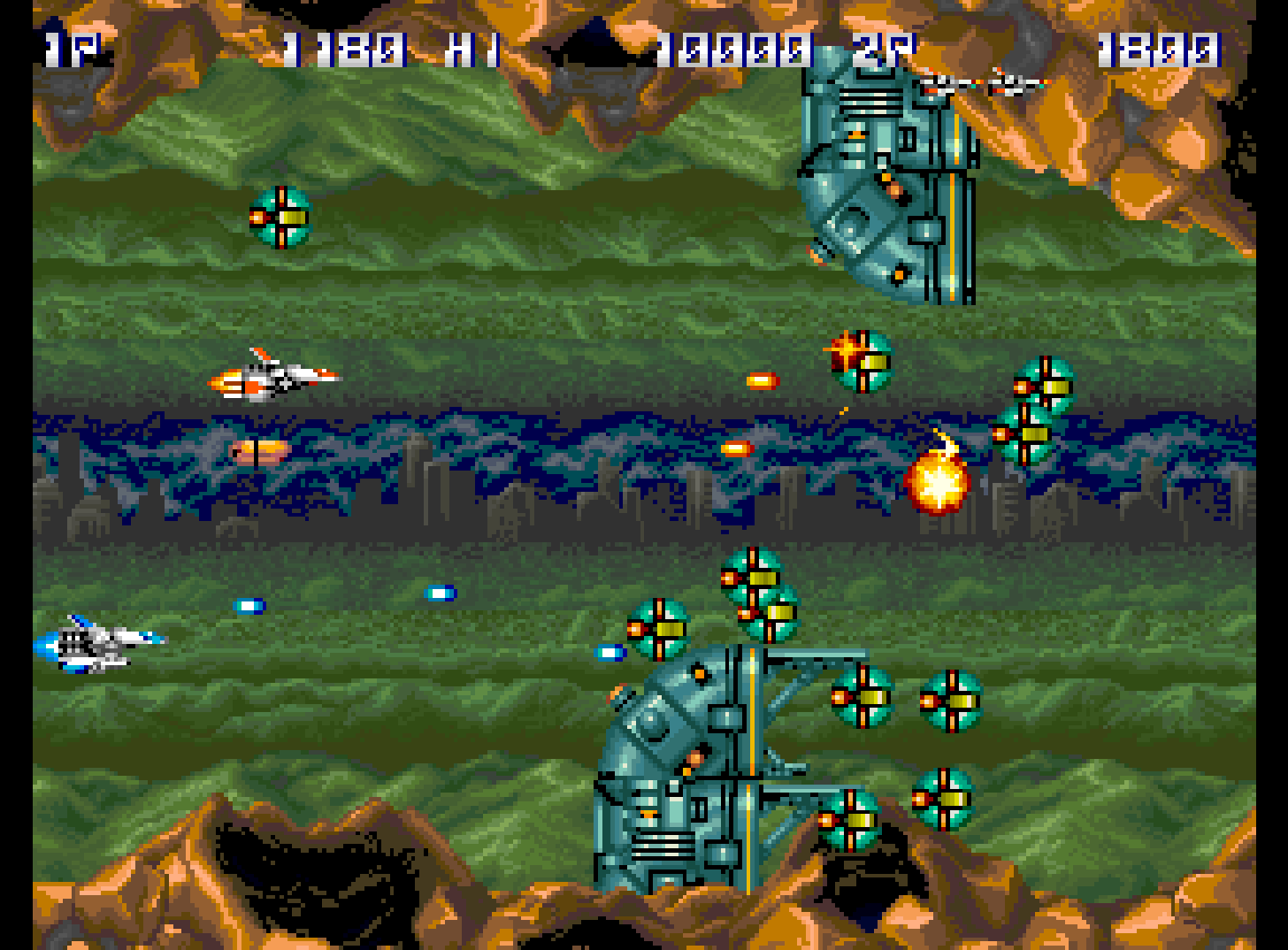 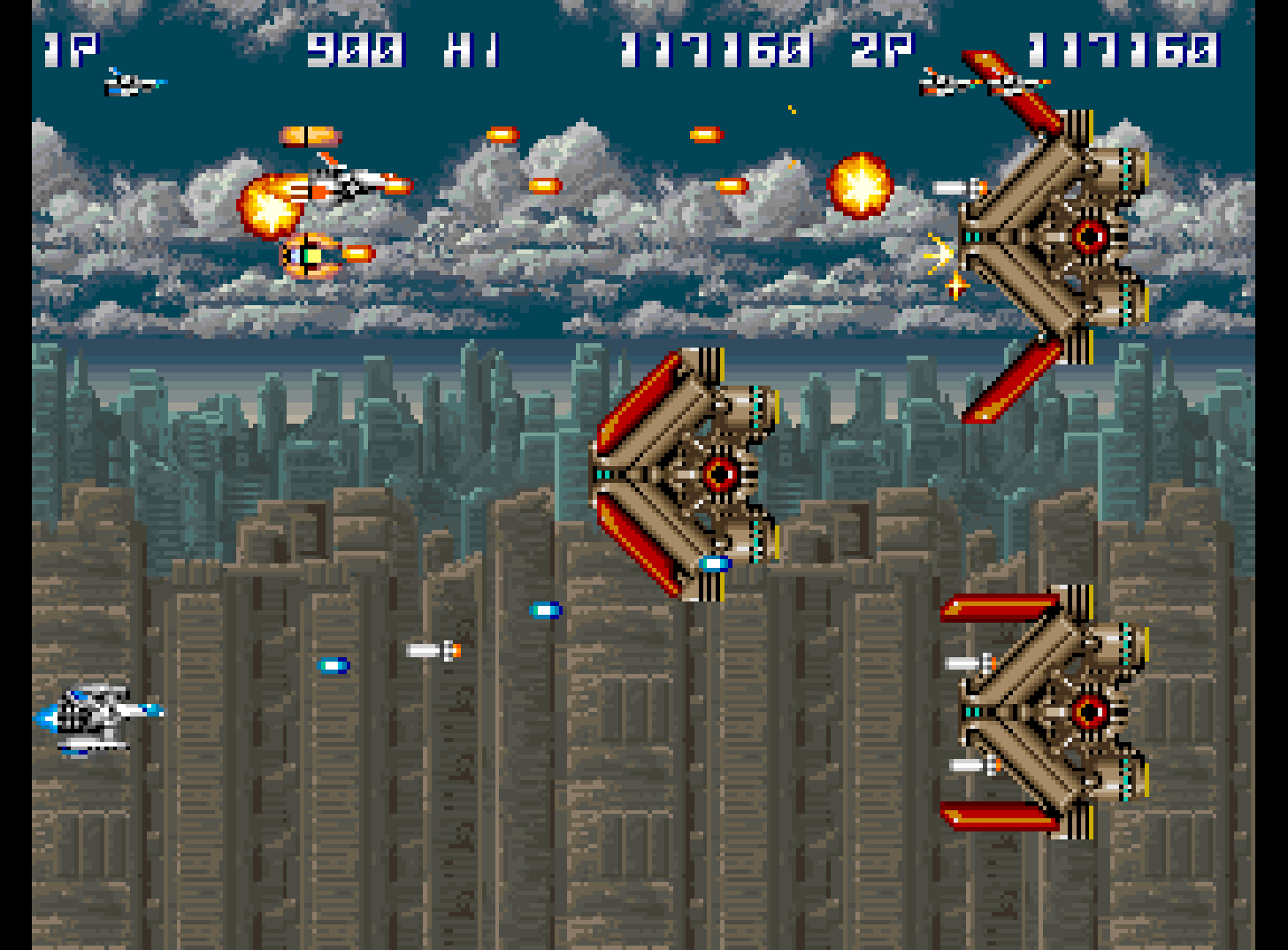 This latest Hamster game will set you back $7.99 or your regional equivalent and supports up to two players. Is this a game you would be interested in playing on your Nintendo Switch? Tell us down below.

Star Wars: Republic Commando Appears To Be On The Way To Switch