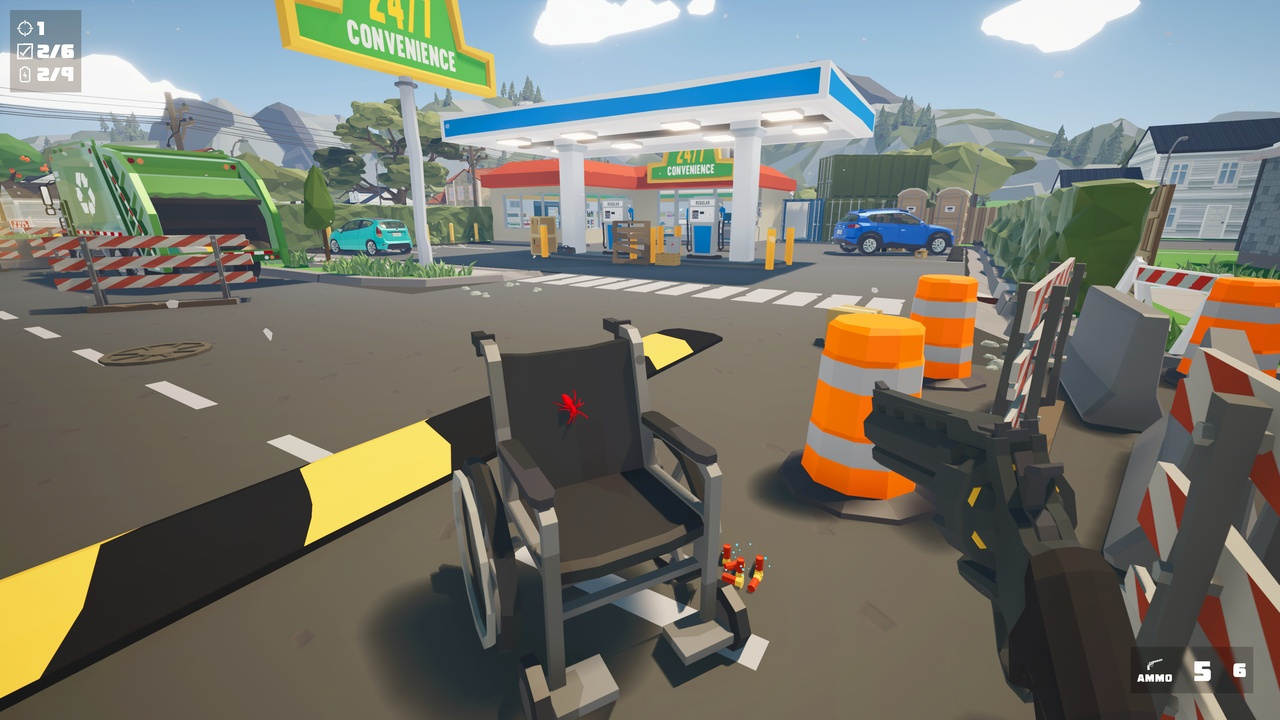 More people are more creeped-out by spiders than they’d ever admit, but some are merciful and release them outside when spotted. Others take a more bloodthirsty approach, using whatever’s nearby to smit those eight-legged freaks. It’s a rough deal for the species, and Casey Donnellan Games is tapping into our fears through Kill It With Fire.

Having launched on PC last August, it’s now coming to Switch on March 4th, thanks to tinyBuild Games.

To defeat spiders you must exploit their one weakness: FIRE. Or bullets. Or explosions, throwing stars, gettin’ smushed by stuff…pretty much anything, really. But that doesn’t mean it’ll be easy – first you’ve gotta find the spiders. Use state-of-the-art arachnid tracking technology to pinpoint your quarry’s location among hundreds of potential hiding spots – then, torch everything and smash the spider with a frying pan after it runs out. It’s the only way to be sure.

The PC version currently holds a 68 Metascore, but user reviews have been more friendly, giving it an “overwhelmingly positive” score on Steam. Time will tell how it holds up on Switch, but if you’re interested now, you can pre-order at a 20% discount for £10.79 / €11,99 / $11.99.

Ever wanted to destroy spiders with excessive force? Share your thoughts below.

Some Of Toaplan's Best Console Shooters Are Back In Physical Form, And They Look Amazing